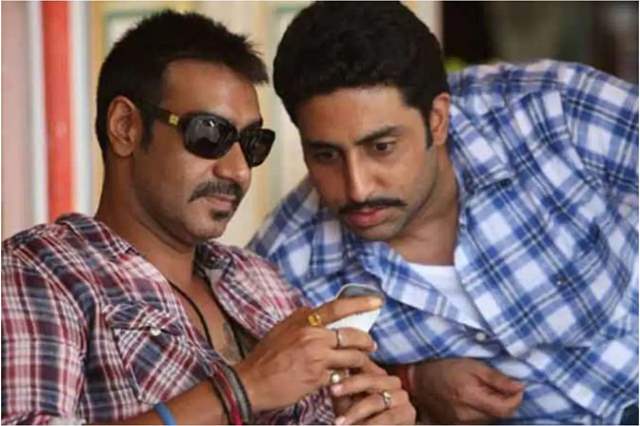 One of this year’s most anticipated Bollywood movies, The Big Bull starring Abhishek Bachchan that recently released on Disney+ Hotstar VIP is off to a roaring start! Directed by Kookie Gulati and featuring actors Ileana D’Cruz, Nikita Dutta and Sohum Shah, the crime-drama is inspired by certain events in the late 1980s and 90s that shook the financial fabric of India.

Within hours of its release and the opening weekend, fans and cinephiles from across the country tuned-in to watch the intriguing journey of stockbroker Hemant Shah; making it the biggest opener of the year from a range of shows and movies on Disney+ Hotstar VIP.

Actor Abhishek Bachchan received critical acclaim and high praise for his impeccable performance in the movie.

"I am elated and overwhelmed by the response The Big Bull has received. Hemant Shah has been a very special role for me and I am happy that people are liking it. Being the biggest opener is a great milestone for our whole team!" 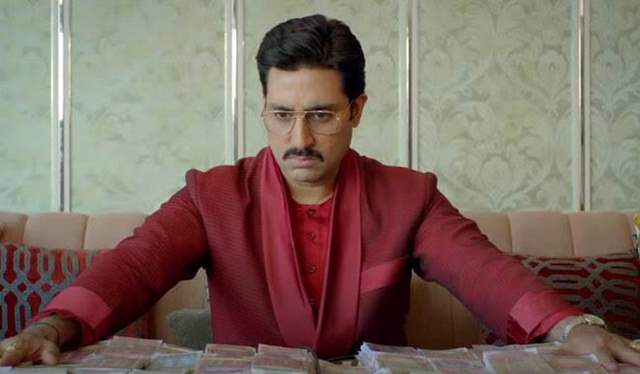 The Big Bull is produced by Ajay Devgn, Anand Pandit and co-produced by Kumar Mangat Pathak and Vikrant Sharma.

"It’s heartening to know that our film The Big Bull opened to such good numbers on Disney+ Hotstar VIP. I’m elated! My congratulations to our streaming partner, the cast & crew of TBB and my co-producer, Anand Pandit. Last but not the least, I want to congratulate Abhishek (Bachchan) who has been the film’s backbone. His tour de force performance has come in for praise unanimously.  As a maker and Abhishek’s friend, what more could I ask for?  It’s a win-win for all of us."

The Big Bull is the story of Hemant Shah, a stock broker, who in early 90’s had the country’s future in the palm of his hand. Every move of the ‘Big Bull,’ as he was called, tipped the scales of the Indian economy. Coming from a very Humble background, he rose faster like no other Indian.

By 1992, he was India’s highest tax-payer with an advance tax of 26 crore. He may have been the architect of a 5000-crore scam, but he was also the man who taught India how to dream when they desperately needed it.