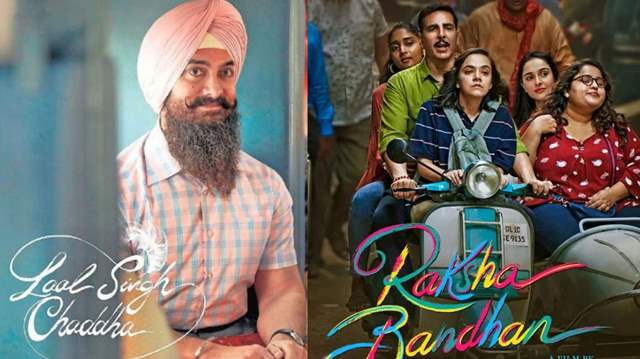 Looking at the initial collection of 'Laal Singh Chaddha', the film successfully collected 11.5 Cr. on the very first day. Having been released on the auspicious occasion of 'Raksha Bandhan' seems like the film is garnering all the love from the masses. However these figures are just from the Hindi Market, the figures from the south are yet to be received.

On the same day, Akshay Kumar's film 'Raksha Bandhan' was also released and have received mixed reviews from the audiences and critics. The film however is lagging behind Laal Singh Chaddha when it comes to the box office numbers.

Having seen such a great opening, it seems like the film will surely see a huge crowd on the upcoming weekend including the national and festive holidays of Independence Day, Parsi New Year, and Janmashtami.