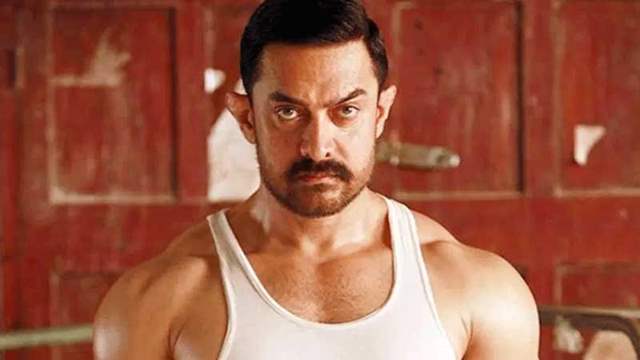 Aamir Khan and his perfectionism is something we are all aware of. The superstar is known as Mr. Perfectionist in the Hindi film industry and just like how he prefers to do all his tasks flawlessly, it seems he also prefers only those scripts that are free from all errors and are up to his mark or else he simply walks out leaving the project without second thoughts!

As per latest reports in Peepingmoon, Aamir has pulled out of the Hindi remake of Tamil film Vikram Vedha as he was not satisfied with the script. He is currently working on his film Laal Singh Chadha and was expected to work on Vikram Vedha next.

But now, the future of Vikram Vedha seems uncertainty as Aamir has backed out of the project. While no official announcement or confirmation about AK being a part of the project was made, there were talks making round in town that a verbal agreement was done between the star and the makers.

On the other hand, Saif Ali Khan too is also said to be a part of Vikram Vedha, which a neo-noir crime thriller inspired by the tales of Raja Vikramaditya and the spirit Betaal. So far, it is unclear whether Saif is still a part of it or not.

Since Aamir Khan is no longer a part of Vikram Vedha, the report suggests that he will start the work on Mogul next. The film is a biopic based on the life of Gulshan Kumar.

Akshay Kumar was supposed to do this film, but later, Aamir Khan was brought on board. All the projects have taken some hit due to the pandemic and are delayed.

2 months ago what are you trying to say.if he was not happu with the script ,why he agreed for that on the first place.

+ 5
2 months ago Agreement ? atleast proof read before publishing !! This is the state of journalism ..sigh