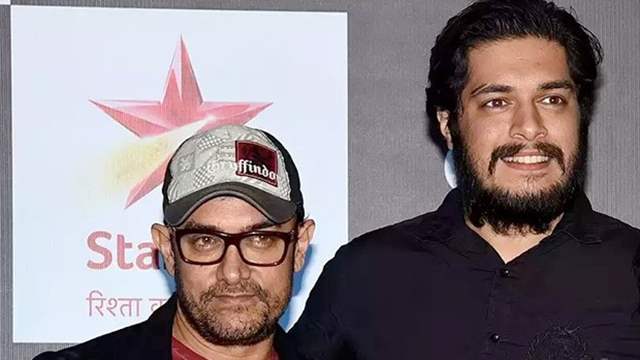 Since the announcement of Aamir Khan's film Laal Singh Chaddha, it has become the centre of attraction. Kareena Kapoor Khan co-stars him in the flick. The second song from the film was just released yesterday, and fans have been raving about it. Now, the actor has made news yet again, but this time for his son Junaid Khan's film rather than his own. According to the latest reports, he will film a cameo for his project, Pritam Pyare, which is directed by Junaid.

According to a report from a leading news portal, Aamir Khan would be participating in this film in the same way as he is in Laal Singh Chaddha. In early May, he traveled to Rajasthan to film a cameo for his project, Pritam Pyare. Reports further mentioned that Aamir accompanied Junaid and the crew in Rajasthan on May 1. During the week, he shot a song and some hospital scenes in Bagar.

Aamir, Junaid, and co-star Sanjay Mishra shot their scenes near the Grand Haveli and Resort, a heritage site in ancient Nawalgarh. Some sequences were also shot near the city's Koolwal Kothi hotel.

The Lagaan actor's presence is supposed to have an impact on the story of the quirky small-town drama. Aside from the online series, Junaid is working on Maharaja.

Recently, the celebrity has spent time with his family. Aamir previously told News18 that he regrets not spending enough time with his family in the midst of his work and initiatives. Aamir will next be seen in Laal Singh Chaddha, with Kareena Kapoor Khan. The film is a remake of Forrest Gump, which starred Tom Hanks. The film is directed by Advait Chandan and will be releasing on August 12, 2022.