View Profile
Ekta Kapoor is the reigning queen of television daily soaps; there are certain traits in her shows that are immutable. This is no more a surprise for us as it's quite easy to guess considering the story tracks in her shows until now. Well, we don't intend to offend anyone; it's just what has been of late. 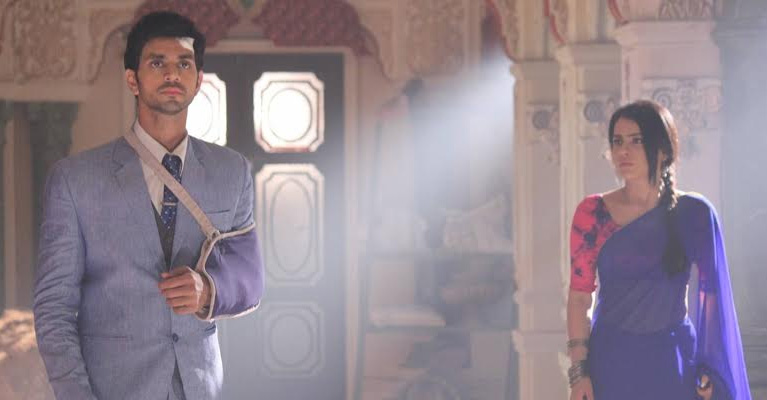 No matter how much the lead characters love each other, there will be nothing like "and they lived happily ever after". And even if it happens by chance, it will during the end of the show. 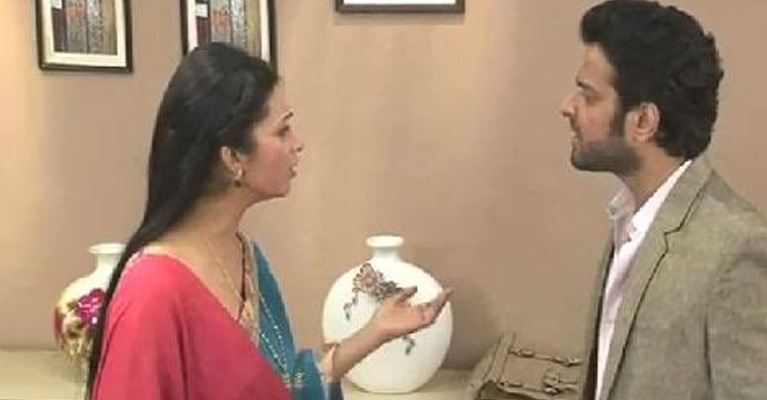 Sorting out the fighting sequence must take at least one complete episode of 25 minutes. It has to follow the rule of engaging the audience by narrating every single incident. 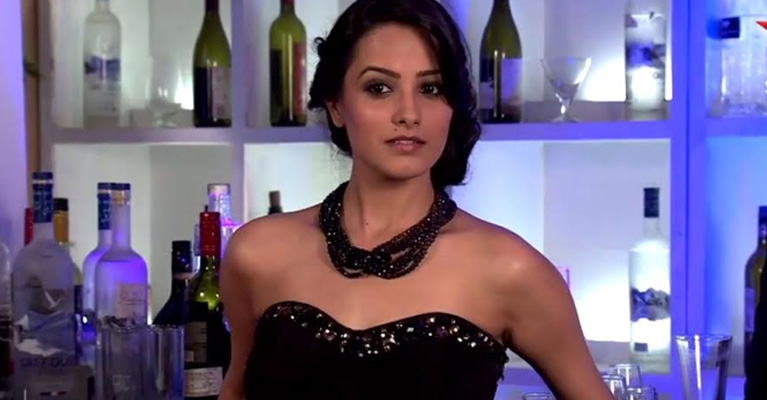 The convincing power of the negative character is simply commendable. She always has oodles of money to bribe anyone. Besides, she has no other work except to pester the lead characters even for basic requirements. 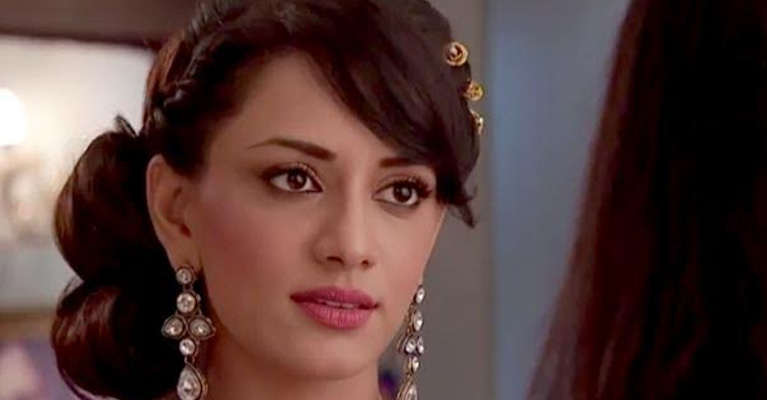 It's impossible to end an eloquent story with a strong message in a limited number of episodes. It's simply against the tradition. In some cases, the plot changes after a few months of the show. 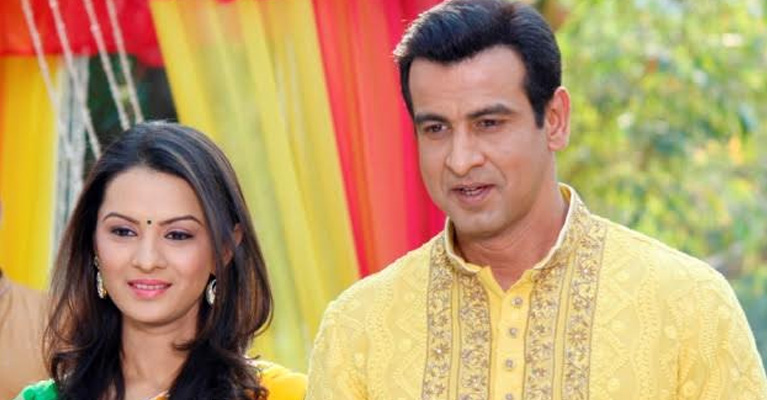 Second marriage has to be a tradition either it's with the same person or with another. It's like if it does not happen, it's breaking a rule. 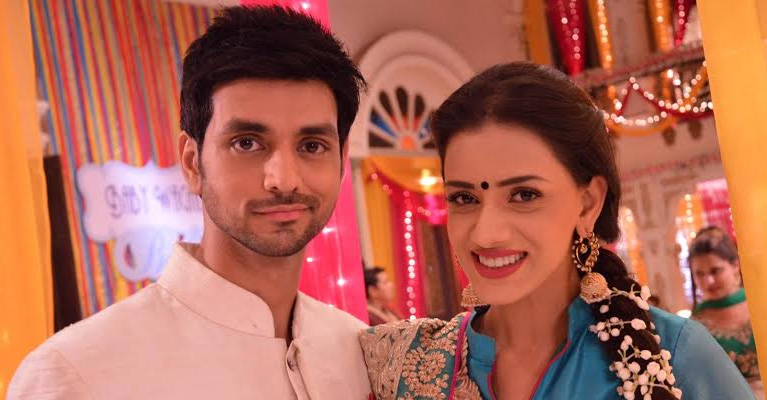 Miracles are bound to happen. For instance, Ishita (Divyanka Tripathi) from the show Ye Hai Mohabbatein was rescued from the debris of the collapsed building. And all she got was a few bruises. 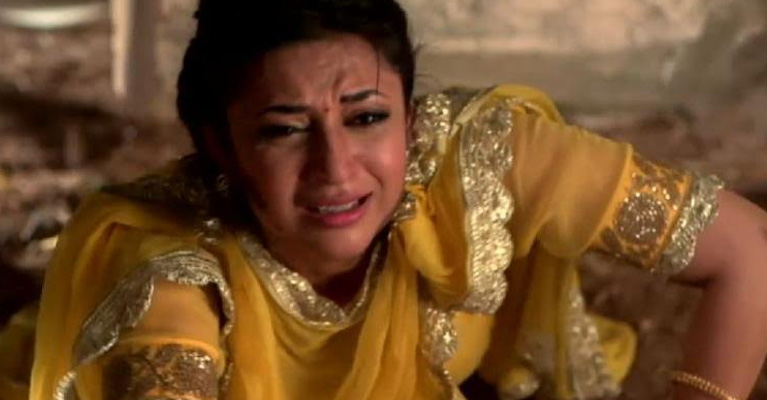 If you have been an avid viewer of her shows, you can easily guess what's going to happen next in any given situation. 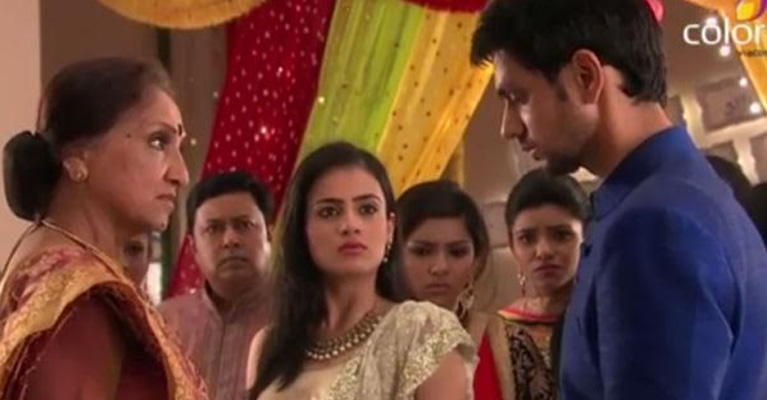 Aging is a miracle. No matter how old the characters are, they would never look older. 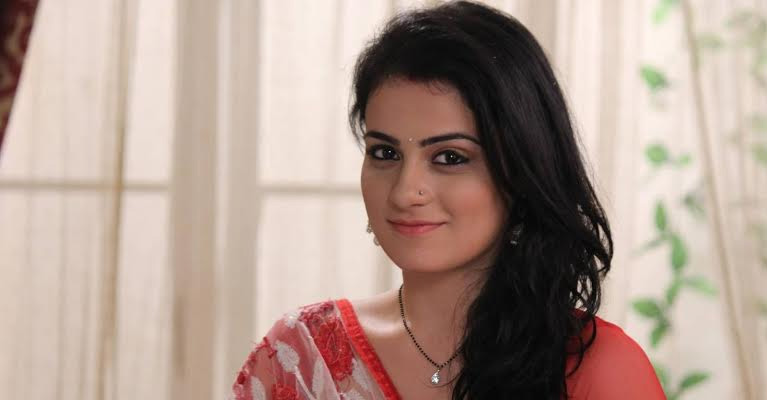 The lead characters would either be too innocent or extremely hyperactive.
It's easy to find the latest song tracks from the films. More than the happy ones, it's always the sad song tracks to entice you.
What television requires at the moment is out of the ordinary stories with limited episodes. Just like sequels. It needs something beyond prolonged episodes of shows with no gripping story which later ends due to decline in TRPs.
Anupreet Kaur

5 years ago Totally agree..what actually she does is alwys gtng an attractive and dreamy pair as leads so that we bcm huge fans and won't quit just to see our fav...
more irritating is alwys aftr d separation the FL will get an angel sent by god to save Her and hlp her..who eventually fall for her nd get ready to accept her evn with her children dn she cracks d dialogues lyk he was alwys der. kabhi mere aage..muje protect karne..
kabhi mere peeche...muje motivate karne..
toh kabhi mere saath...muje support karne...

And dn d old jealousy track
1 more thing the negative characters suddenly will turn into positive or vice versa due to lack of TRPs..
this really dsnt hpn in real lyf.
In this situation we really need smthng good nd more intelligent on tv

+ 6
5 years ago 100% agree with this article! The idea of dragging to death, super villain who is always winning, the 2nd, 3rd, 4th marriage, and then followed by leap and again useless drama. This formula is so damned boring and needs to stop! I am relatively new to Indian TV, and I generally avoid Ekta shows, coz I know she follows this formula almost always. Even if it does not make sense to the story! I have caught some episodes of Yeh Hain Mohobatain, and I think a leap is a very BAD idea for it. But it's an Ekta show, so illogical separation, 3rd marriage and leap is a must! Lol.

I am in general now fed up with shows that drag the story without logic. The best thing to do is have a time span and end a story with logic and high quality. Not have to end the show when everyone tunes out, coz they are sick to death of it! It's good finite series are becoming more accepted on Indian TV now. I am more used to watching Season based shows from the West and I find them a lot less frustrating to watch! Indian TV should really go down this path to maintain high quality and logic in a story!

5 years ago Time is moving... Bt ekta kapoor shows stories are always d same...no innovative thoughts, no good messages from her shows.she is a TV queen.. If she wants she can do good experiments in TV world. But she is happy wid saas bahu Rona dhona.even nach baliye 7 is d worst season due to her involvement.

5 years ago Super duper artice ..who every wrote this ..must be a very smart person ..so true ..bang on points..ek mata and her shows ..who every watches them can easily relate to this article. ..

5 years ago divyanka tripathi mam love you very very much