Chahatein and Niyati Khanna in Tantra. She made her television debut with the lead role of Gauri in

She had done Telugu film Aswathama along with Naga Shourya.

Sargun moved from Delhi to Mumbai to pursue acting and stays with her father.

Luthra was selected for Femina Miss India Delhi 2016. After quitting her psychology study for acting,

she made her television debut in 2017 with Star Bharat's thriller Kaal Bhairav Rahasya as Gauri.

From 2018 to 2019, she played Niyati Khanna in Colors TV's horror drama series, Tantra. 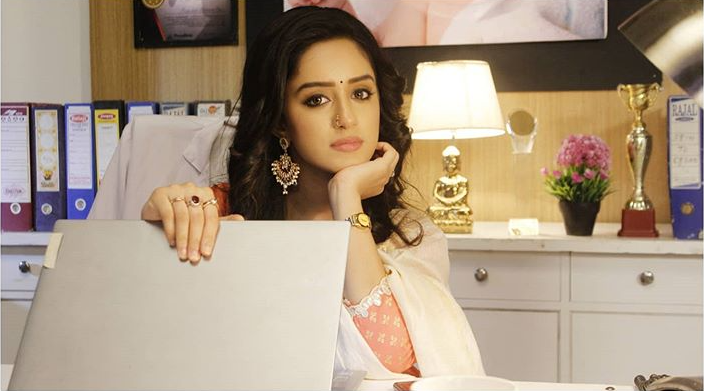 Sargun Kaur Opens Up on How 'YHM' Viewers Will Take Time To 'Move On' ...

What Would Sargun Kaur’s Ideal Life Partner be Like?

Yeh Hai Chahatein| Sargun Kaur: It is Important to Live Your Character

Prisha takes all safety measures on and off sets

Preesha's Love For Pets On The Sets Of Yeh Hai Chahatein

* This thread is meant purely for the discussion of Sargun Kaur*

* Refrain from quoting more than three times. It makes the page look messy, and it increases loading time *

* Everyone is welcome so enjoy yourselves *

friends if u have Sargun related more articles please share 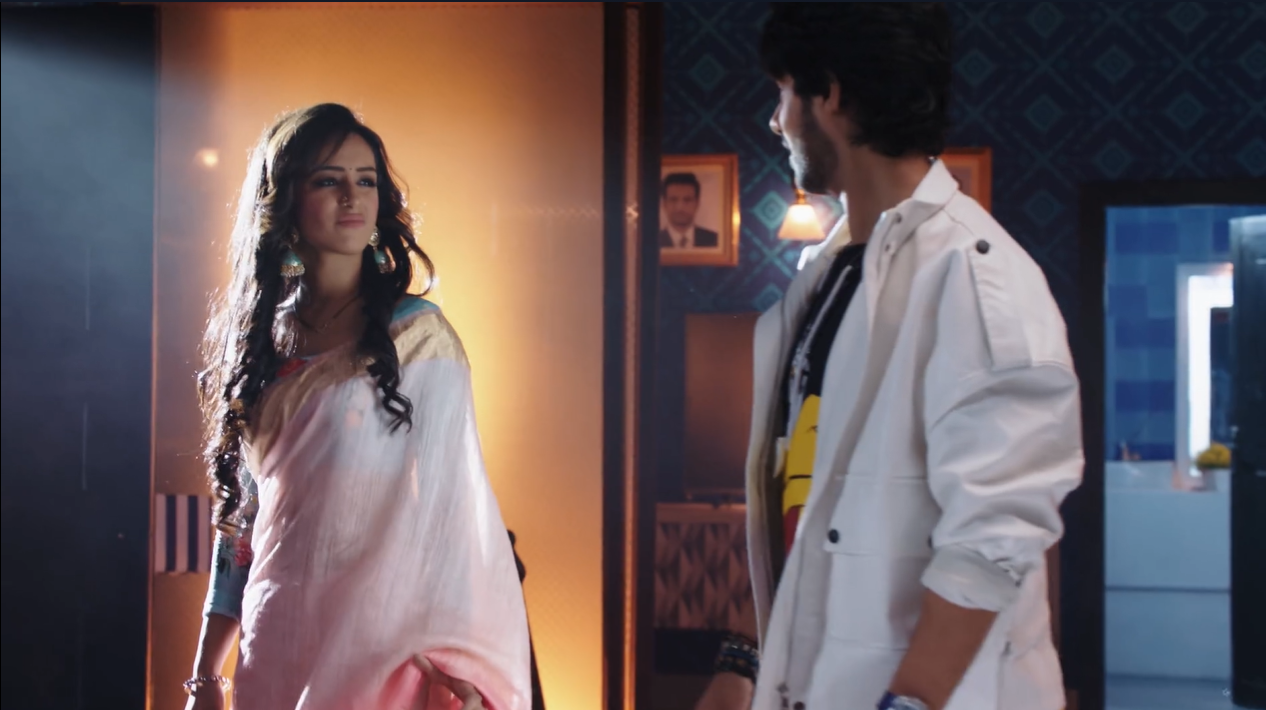 she s luking so pretty 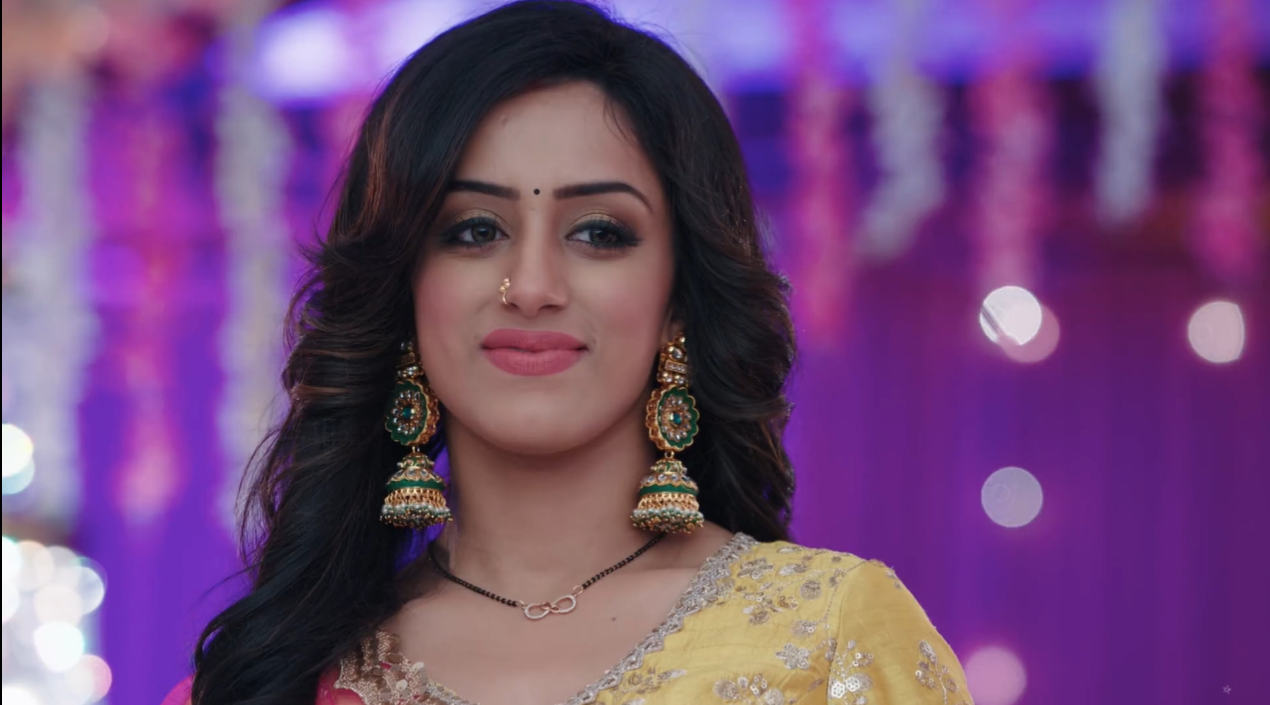 'Yeh Hai Chahatein' to see the comeback of Khushank Arora ...

'Yeh Hai Chahatein' to be replaced by 'Aapki Nazron Ne ...