Mohit Sehgal/Jay Mathur AT #1 *Most Eligible Bachelor in Town*

Welcome to Appreciation Thread of Born on 3rd December 1985, he was brought up in Delhi. It was tough for Mohit in Mumbai, when he headed towards his dream i.e acting. Hardwork, passion and willingness opened ways for Mohit Sehgal. There came a turning point of his life when he got his first show 'Miley Jab Hum Tum' where he played the lead character Samrat Shergill. 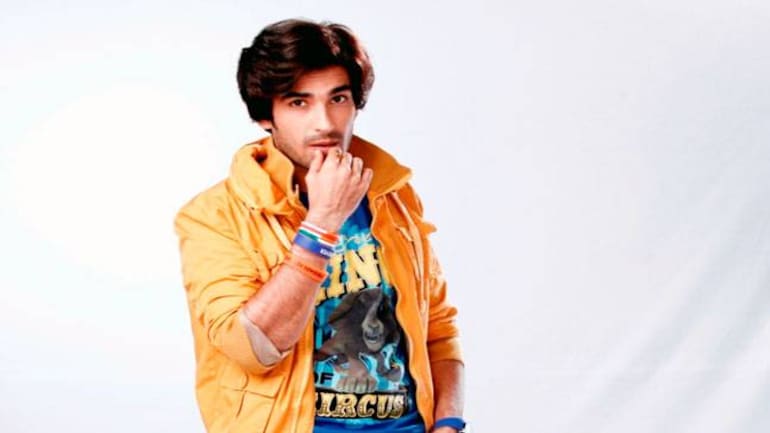 Nach Baliye 8 as Himself

Appreciation threads are to be used to praise and appreciate particular favorite characters. All discussions related to actor's performance, looks, style and personality can be confined to ATs. Please don't use the AT's as a forum to bash/mock/discuss other contestants/members, discuss what is happening on the forum or elsewhere on IF or other social networking sites, basically keep it related to what the AT is about.

No Random couple/Group/Member/Animal ATs are allowed in the name of fun as such ATs are mostly filled with only spamming . Only character/actor AT and relevant Jodi AT will be allowed . Jodi ATs & Individual ATs must talk about the respective person and his/her interaction with the others one in the context of show post/discussions. ATs are subject to closures for violations of the AT rules.

Chatting: Members seem to be more into chatting so please reduce the personal chatting because we do have a chat club for that purpose so keep that in mind. However, we do allow minimum chatting in ATs, provided it is related to this AT alone. Additionally Do not spam with just emotions/numbers to increase post count/pages. We are allowing chatting to occur in the AT's this does not mean that members should just go on for pages and pages with chatting, the premise of the thread is for the appreciation of a contestant.  non-essential chatting or spam comments in the hopes to increase pages or just for general chatting in no relation to the show can get deleted, if this occurs consistently in the AT, the AT or individual members can obtain a warning.

Penalties: If the DT sees more than 3 people breaking the AT rules constantly twice in a row for a week, the effects of violations will kick start, which go as follows:

Seventh - Get rid of AT completely from the Naagin 5 Forum/Shift it to Celebrity Fan Club Forum.

This AT is now open Guys

Congrats for Mohit fan. Seems like we 2 are only Mohit fans here

I liked Mohit since mjht days. I wish he gets comfortable in his character soon and improve his acting a little that'll make jay an interesting character.

Congrats for Mohit fan. Seems like we 2 are only Mohit fans here

Exclusive
Exclusive Mohit Sehgal on new look in Naagin 5: Jai's character has a ...

'Naagin 5' actor Shourya Lathar to tie the knot with Heer ...

TRP Toppers Of The Week | Naagin Drops Out, Anupamaa Goes ...

Surbhi Chandna Gets Candid About Naagin 5, COVID-19, Her ...