Welcome to Shivin Narang AT #1

Shivin Narang is an Indian television actor and model. He is primarily known for his work in television industry. His birthday is on 7 August and he is from Delhi. He attended New Delhi’s Summer Fields School and went to Skyline Business School to pursue B.com.

He was very good at sports since childhood and was the sports captain of his school. He also represented Delhi in National level shooting championships while he was in college. During an interview, he revealed that if not an actor he would have been an athlete or a shooting professional.

Shivin's parents wanted him to carry forward their family business, but he always wanted to do something different, that would give him fame. Although he never thought of pursuing acting. When he was in the final year of college, he got his portfolio done through a professional photographer, just to upload those pictures on his Facebook account.

It was then, that his Facebook pictures caught the eye of the creative team of “Suvreen Guggal – Topper of The Year” that they asked him to move to Mumbai for the auditions of the lead role. Subsequently, Shivin went to Mumbai and bagged the lead role in the serial.

About participating in KKK 10,

Shivin said in an interview, he was offered the show many times, and there was always a clear no. But that was because he was running away from his fears. This time he finally decided to face his fears, and do the show to grow as a person. He got opportunity to face many things that he wouldn't otherwise imagine, he did well, and he was proud of himself.

His hobbies include reading, playing video games, and watching movies.

Chatting: Members seem to be more into chatting so please reduce the personal chatting because we do have a chat club for that purpose so keep that in mind. However, we do allow minimum chatting in ATs, provided it is related to this AT alone. Additionally, do not spam with just emotions/numbers to increase post count/pages. Do not quote long quotes. You can quote three posts maximum and they should be small.

7th - Get rid of AT completely from the Khatron Ke Khiladi 10 Forum/Shift it to Celebrity Fan Club Forum!

Edited by tournesol - 29 days ago
2 Likes this
REPLY QUOTE Yuvraj means "crown prince". Yuvraj Singh was the embodiment of his name. He was a handsome, carefree, "Haryana ka chorra" with the catchphrase "Bhai tera cheeta hai". He was a prankster and yet soft at heart. He couldn't resist adventures and girls couldn't resist him, but his heart only belonged to the one, Suvreen Guggal. Ranvijay Singh, was a farmer's son, who not only grew crops, but also grew dreams. He dreamt of fulfilling his father's dream of making a Krishi Vidyalaya in his village. A man of values and integrity, he was an ideal brother to his step-sister Veera, who got her educated sacrificing his own education, and took care of her like her own mother.

Ranvijay was also an ideal son to his mother and an ideal husband to his wife, Gunjan. A musician at heart, he went on to become a famous singer eventually. Shivin's portrayal of Ranvi in "Ek Veer ki ardas..Veera" would always remain memorable. 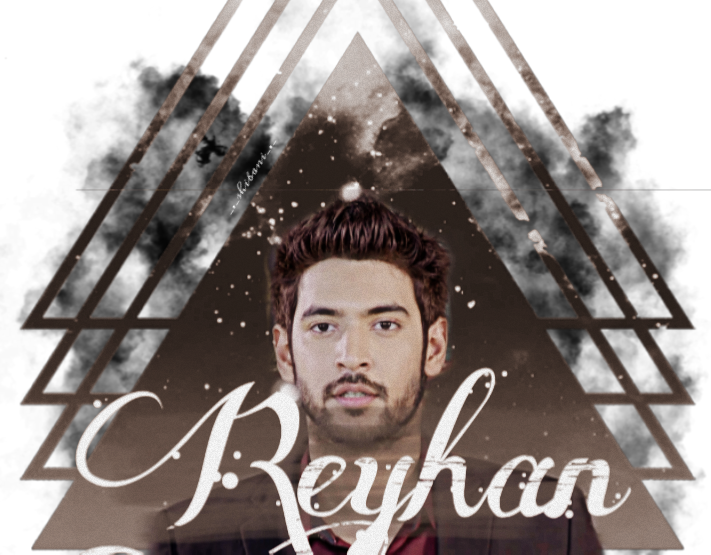 Reyhan was a rich and handsome man, who reunited two twin sisters, Aisha and Ashanti, who were separated in childhood. He helped the sisters a lot. Eventually he ended up falling in love with Aisha while Ashanti ended up falling for Reyhan.

Cahaya Cinta 2 that aired on ANTV was Shivin's first International TV series. He has a massive fan following in Indonesia. 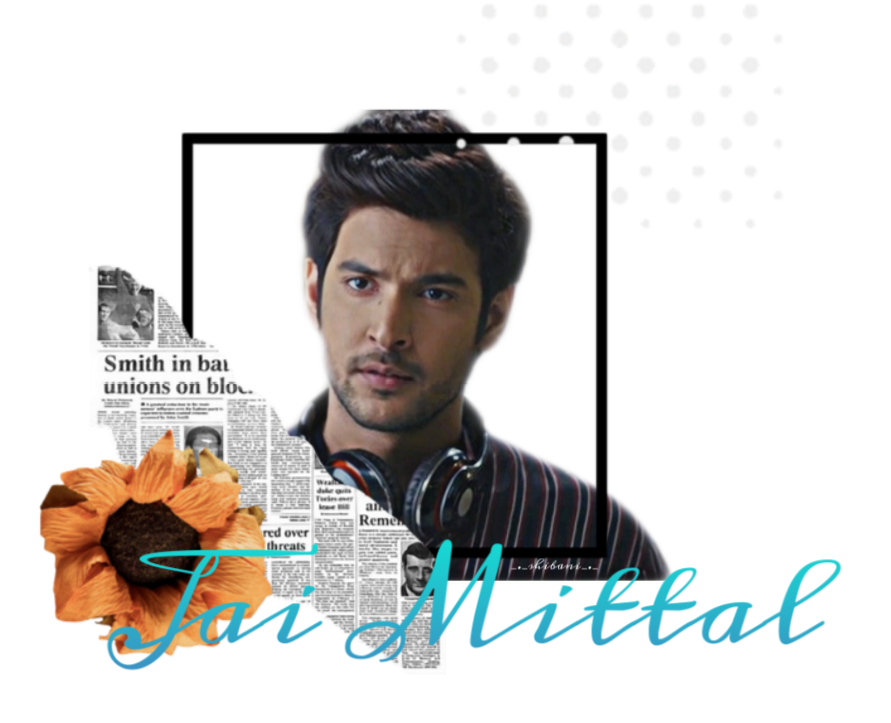 Jai Mittal belonged to the affluent Mittal family who were famous for Mittal bhujia. He was an RJ by profession, and his life revolved around his fan following in social media, his friends and his family. Playful and prankster, he was also very protective towards his family, friends and people he cared for. This protectiveness turned his equation with his frenemy and co-host Aadhya to a sweetest relationship of love, in "Internet Wala Love". Rudra, on translation, means "the roarer". Rudra Roy, born to the affluent Roys, is fearless, strong and has a strong moral compass. He loves passionately and is very loyal, something that is very rare in today's times. His love can change the determination of the strongest. He can even sacrifice himself to bring light into the life of his love.

Shivin is highly appreciated for his performance in Beyhadh 2, Sony TV since it has started from December 4th, 2019. People love his on-screen chemistry with Jennifer Winget, and his onscreen best friend in the show Kangan Nangia.

Television's chocolate boy Shivin Narang, who is currently seen in Beyhadh 2, had been offered Khatron ke Khiladi previously but he did not accept the offer primarily because of his fears which he said he was not prepared to face. This time however, he decided to ask himself "Why not?" and here we are.

Shivin who has thalassophobia (fear of deep waters), recently shot in the Ganges for seven hours for Beyhadh 2. In what is a testament to his commitment to his work, Shivin was in the cold Ganga waters for seven hours. The location was quiet risky as the whole stretch was full of huge rocks but Shivin's commitment gave the show and ITV one of its most memorable sequences, ever.

Besides a fear of deep waters, Shivin also has fear of heights and creepy crawlies. As his fans, we are eagerly looking forward to seeing him conquer each of his fears and emerge triumphant in this adventurous journey.

Feel free to join in.

Edited by tournesol - 6 hours ago

Edited by tournesol - 29 days ago
4 Likes this
REPLY QUOTE

Finally our Rudy boy AT

Finally our Rudy boy AT

Yeah, Congo to all

Khatron Ke Khiladi 10: Malishka’s Mom gets Upset as her daughter gets ...