In thelatest promo of Vighnharta Ganesha, we see that the upcoming track will be allabout Lord Ganesha’s brother and Shiva and Parvati’s first born, Kartikey’slesser known marriages. 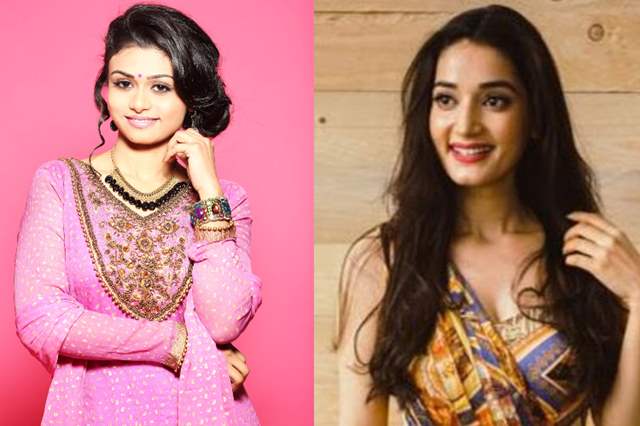 Sony TV’s mythological show Vighnaharta Ganesha has impressed viewers with a unique presentation of Lord Ganesha’s unknown stories. The show has been doing well since it’s launch and has achieved good viewership. Now, as per the latest reports, we hear that the makers are planning to introduce two interesting new characters in the show.

Actors Sunidhi Chauhan and Garima Joshi have been roped in by the makers. Sunidhi Chauhan who is remembered for playing the character of Gauri in Colors’ show Udaan, has been roped in to play Kartikey’s wife Devsena in the show and her character will be a parallel lead in the show. Garima Joshi, who has earlier been a part of the Sony TV show Yeh Un Dinon Ki Baat Hai will also be seen playing one of Kartikey’s wife on the show.

In the latest promo of Vighnharta Ganesha, we see that the upcoming track will be all about Lord Ganesha’s brother and Shiva and Parvati’s first born, Kartikey’s lesser known marriages.