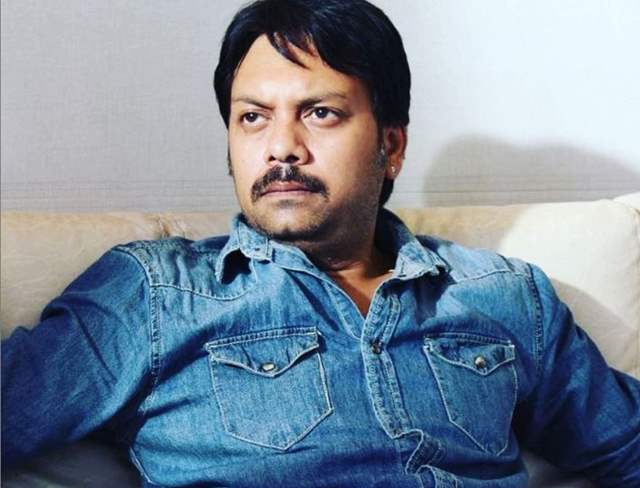 After announcing the lead cast of their upcoming web-series Bicchoo Ka Khel, ALTBalaji & ZEE5 Club have roped in the multi-talented Zeishan Quadri. He has been a producer, director, and writer apart from acting in films like Gangs of Wasseypur 2, Revolver Rani to name a few. The actor will be seen playing the role of Inspector Nikunj Tiwari, who has worked hard in the force for many years and has been a respected official in his field for his daring attitude and focused mind.

Speaking about the character, Zeishan shares, “I am really excited about the series as it’s a crime thriller. I play a very impactful role of Inspector Nikunj Tiwari, who has a lot of layers added to it, making it a very interesting watch. I hope people enjoy the series and shower much love on it.”

Bicchoo Ka Khel is a crime thriller that revolves around the story of Akhil, a budding writer whose life is nothing less than a roller-coaster ride with twists and turns to keep you at the edge of your seat.