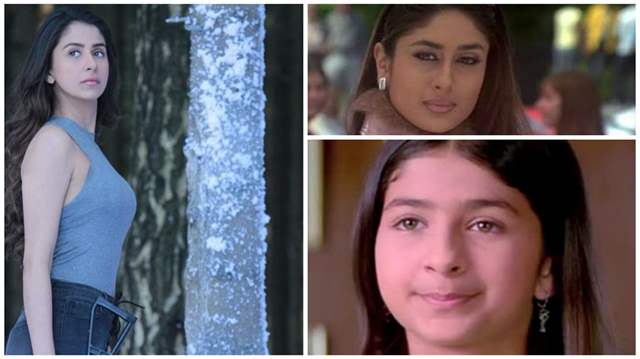 While Kabhi Khushi Kabhi Gham is certainly remembered for an array of reasons but one of the prime ones indeed has to be the young Hrithik Roshan and young Kareena Kapoor in the film who were adorable.

And while we adored young Pooja in the film, the little girl has now grown up to become a beautiful woman indeed. Malvika Raaj, who played the young Poo in the film is now not only a beautiful grown woman but also all set to make her Bollywood Debut as as adult.

We know that she will be debuting with the film Squad, also starring Danny Denzongpa's son, Rinzing Denzongpa (also his debut); Raaj's look from the film is now out- 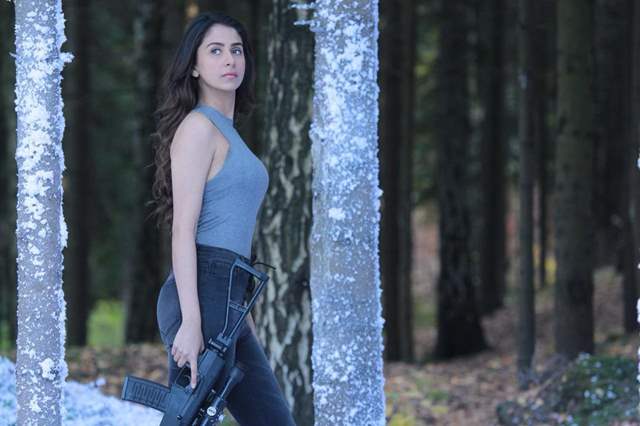 Ad we can see, Raaj slays the frame as she has a sniper in hand the perfect posture and expressions as she seems to be onto something in the film.

We certainly cannot wait to see the lady on the big screen soon.