A child needs equal love from mother and father. While our TV shows have the lead actors essaying the role of Fathers very precisely and efficiently, they gain an applause from the audience for their portrayal of roles. Despite being young in their real life, these TV actors portray the matured role of fathers .

Let's see who are these actors... 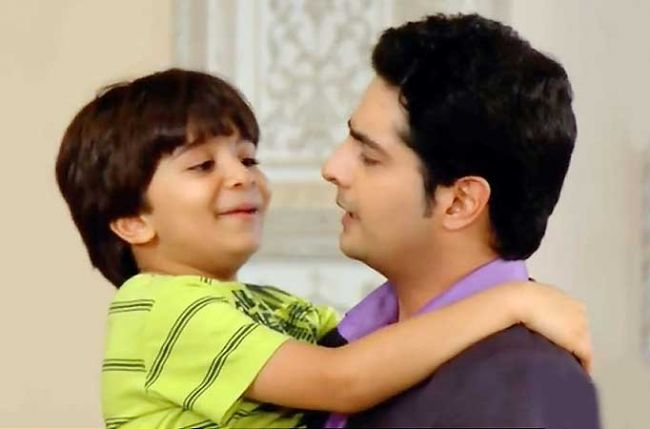 Handsome actor Karan Mehra is seen as the father of Naksh (Shivansh Kotia) in the show. He is a very caring father in the show as he is seen concern about his son. Despite playing a role a mature father Karan in real life has no kids yet he plays the role efficiently. He is married to Nisha Rawal. 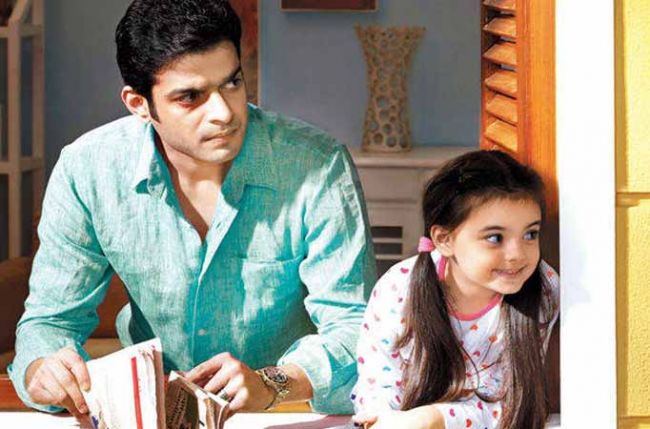 Handsome hunk Karan Patel is playing the role of a father of a cute little girl Ruhi (Ruhanika Dhawan). Their bond is loved by the audiences. Karan in the show is kind of a father who doesn't express his love much but loves his daughter from bottom of his heart and is very much concerned about her. Whereas Karan in real life is enjoying his bachelor's life. 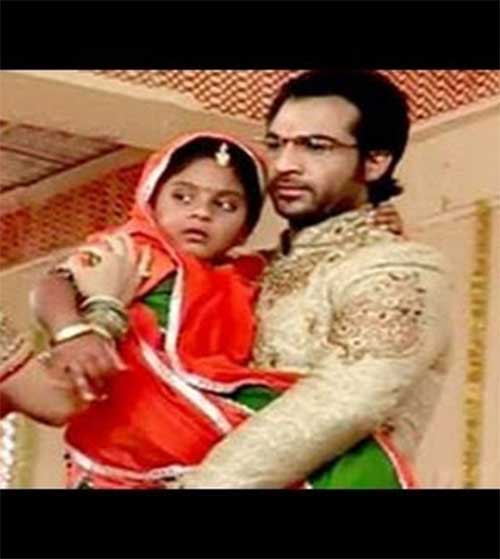 Television actor Mohammad Nazim popularly known as Ahem is also seen as the father of two cute girls Meera and Vidya. His love for his daughter was seen in the show when Meera falls from the cliff for which he breaks all the relation with his wife Gopi (Devoleena Bhattacharjee) as he holds her responsible for the incident. Thus he seems to be a very lovable and caring father in the show. While in real life Mohammad is committed. 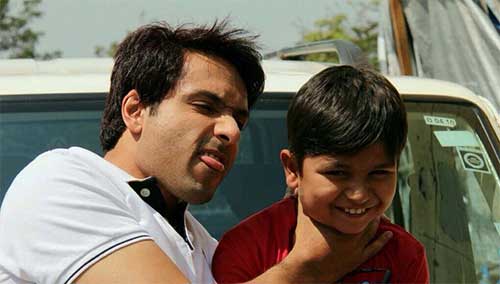 Anshuman is a father of a cute little boy named Ayan (Divyam Dama). Ayan is a naughty boy because of which his father has to be strict with him but also loves him a lot. Thus Iqbal plays a role of a perfect father in the show. In real he has a cute little daughter who is 1 and a half year old. 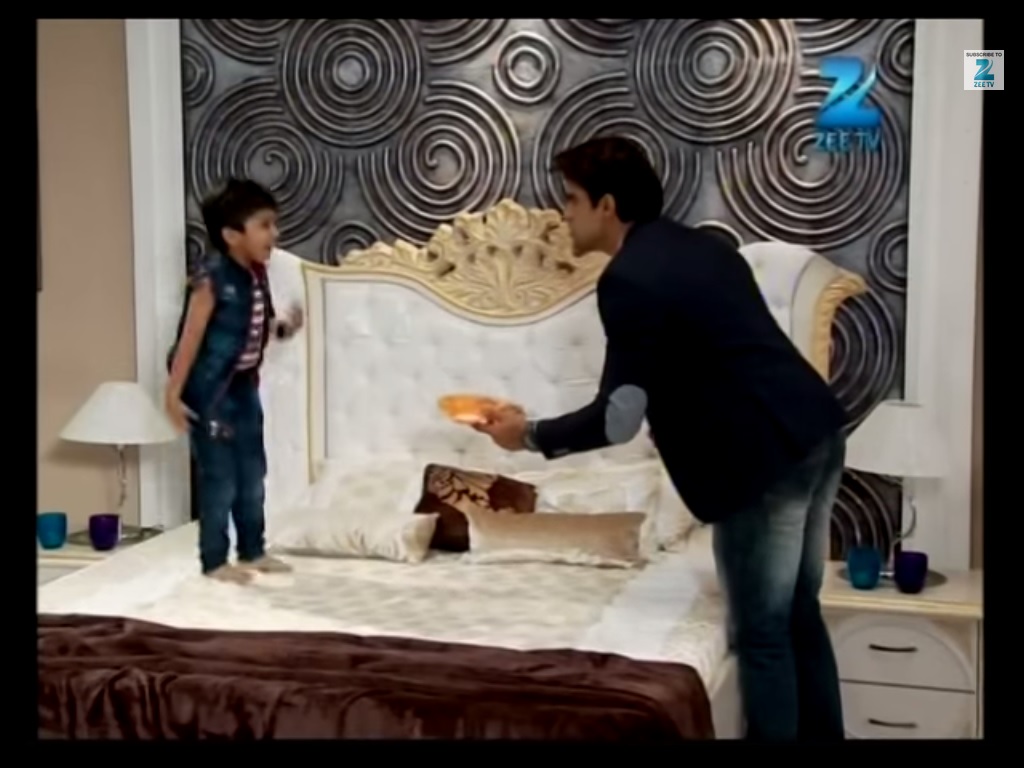 Samarat is a proud father in the show. He is very proud of his son and loves him a lot. Sometimes he is strict with Shaurya to make him understand instill human values but can do anything to make his son happy. Talking about his real life, he is happily married to Addite Shirwakar Malik. 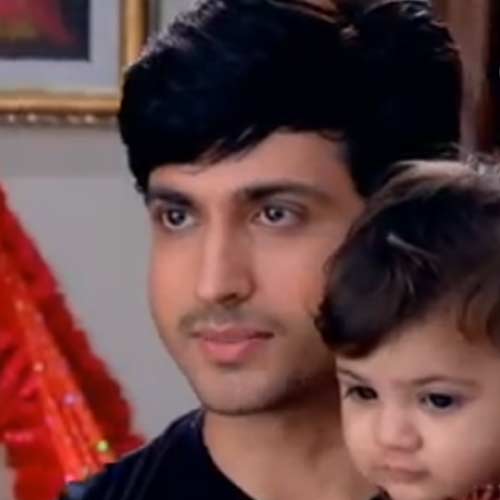 Dheeraj Popularly knowa as Prem is also a young father of a cute little girl Anjali.  He is a very sweet and caring father in the show. Whereas the actor in real life is young and unmarried. 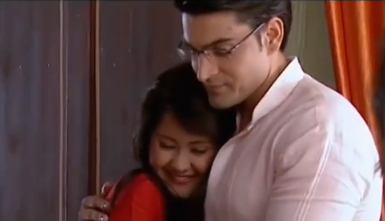 Handsome Rajeev Singh who is seen as Suket in the show and is father of a 20 year old Avni (Kanchi Singh) In spite of being so young, he gives full justice to the character. However, he is quite young in real life and is a father of a month old daughter.

TellyBuzz wishes all the Fathers a very Happy Father's Day!

+ 3
6 years ago Karan Patel is the most adorable and sweetest onscreen dad!!!!u rock man!!!

6 years ago The way these chatracters are portrayed, the kid n IK are simply adorable!! LOVE TP!! Its imply rocks
!!!

+ 2
6 years ago Karan Patel words cannot suffice to tell how phenomenal u r...def u r the best onscreen father ...ur scenes with Ruhi are so natural that it simply touches our heart...

Loved to see u in vesthi in the episode...looking handsome as ever...rocking with ur one liners and priceless expressions...

we are lucky that we get to see u each nite thru YHM ...u are rocking as RKB...you and Divyanka Tripathi as IshRa are the most natural couple on TV ...a mere pleasure to watch...Ye Hai Mohabbatein is the best !

Sooperr Excited to watch u both perform at SPA !!!