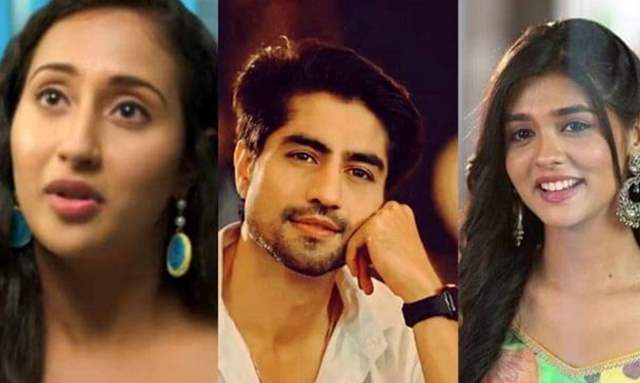 Rajan Shahi's "Yeh Rishta Kya Kehlata Hai" has been love by the audience for the storyline. The show recently saw a leap and the audience has already started liking the jodi. The makers are also leaving no stone unturned to entertain audience.

In the upcoming episode, we will see that while Abhimanyu is changing his clothes in his cabin, he feels Akshara's presence there, but Ruby interrupts him. Ruby tries to get close to Abhimanyu but he sends her away and Akshara sees all the this. After Ruby leaves, Abhimanyu  starts to look into the gifts and finally finds Akshara hiding there.

But the twist doesn't end here and the latest track we hear is that Ruby will file a molestation case against Abhimanyu. After that, when Neel asks Abhi to take Akshara's help but he refuses as this will spoil her name too.

How will Abhimanyu get over this difficult situation? Will Akshara help him?