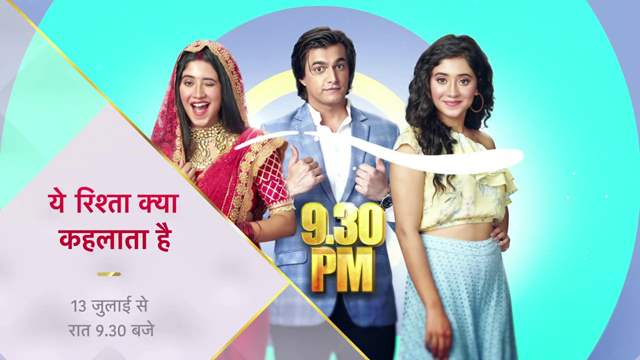 The shoot for Yeh Rishta Kya Kehlata Hai came to a halt after actors Sachin Tyagi, Samir Onkar, and Swati Chittnis tested positive for COVID-19 along with a few other members in the crew. While the leading duo of Shivangi Joshi and Mohsin Khan were tested negative for the novel Coronavirus, the guidelines suggested the shoot be stopped.

However, as it turns out, Shivangi and Mohsin have now resumed the shoot along with two other members from the cast and all the necessary operating procedures have been followed. As per reports in a leading portal, the set has been sanitized and tests have also been conducted. With the team having gotten three rest days, Shivangi and Mohsin have now returned to the sets. In addition, with some of the actors not being able to shoot, the track will currently focus on Kaira as well as Keerti.

When the reports about the actors testing positive for the virus first came out, soon after, producer Rajan Shahi did issue an official statement and provided the necessary updates regarding the tests, quarantine, and more. It also stated, ''We stand by our commitment to safety and will continue to ensure that all safety and precautionary measures are adhered to.''