Star Plus' Yeh Rishta Kya Kehlata Hai produced by Directors' Kut which talks about the beautiful love story of the couple Naitik and Akshara after marriage reached a milestone today, as it completed its successful run of 100 episodes.

Featured Video
Talking about the occasion, Producer Rajan Shahi says, "It's been a nice journey so far and Yeh Rishta has been appreciated for its content and values. We are now set to focus on the main concept of the show which will deal with the love of the couple after marriage. I will be going to the sets today to congratulate the whole team on the achievement. We have a long journey ahead and we are ready for the challenge".

We had a word with Naitik aka Karan Mehra who was ecstatic as we broke to him the news of his show completing 100 episodes. "Time flies like anything. It seems as though we just started shooting yesterday. The show is doing well and the audience loves us. We have just shown a glimpse of love blossoming between the two. The stage is now set for love after marriage. The audience can look forward to nice sequences between Naitik and Akshara. As the story goes on, it will be interesting to watch how the two work on their compatibility and live life together".

We wish the entire team all the best for their journey ahead.. 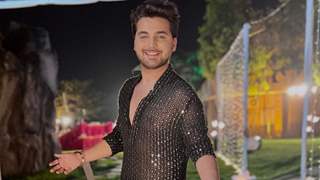 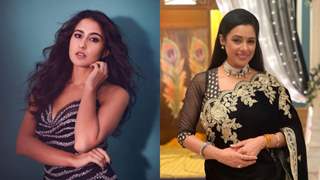 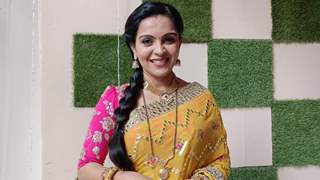 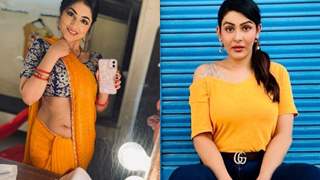 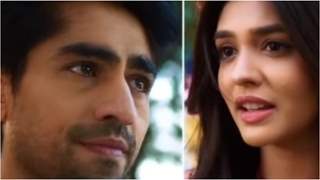 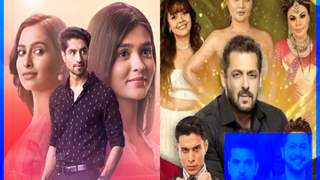 12 years ago thx
congrats luv this show
its so touchin