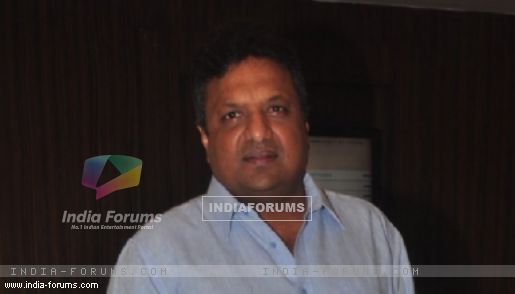 Filmmaker Sanjay Gupta is elated over teaming up with Shabana Azmi for his film "Jazbaa". He says working with the veteran actress and social activist takes his career to a new high.

The filmmaker took to micro-blogging site Twitter to share his thoughts before starting the shoot with the actress on Sunday.

"Oh and tomorrow will be first day on JAZBAA set with Shabanaji. Working with her will be another milestone crossed in my career," Gupta tweeted on Saturday.

The actress is known to take audiences to a different zone with her acting and expressions and has kept a balance between parallel and commercial cinema in her career.

Shabana, who is married to writer-lyricist Javed Akhtar, is credited for her critical performance in films like "Ankur", "Arth", "Junoon" and "Amar Akbar Anthony".

In recent times, she has won accolades for her work in "Fire", "Godmother", "Morning Raga" and "Honeymoon Travels Pvt. Ltd." and "Matru ki Bijlee ka Mandola".

Meanwhile, "Jazbaa" has grabbed eye-balls for many reasons as it is also the comeback vehicle of Aishwarya Rai.