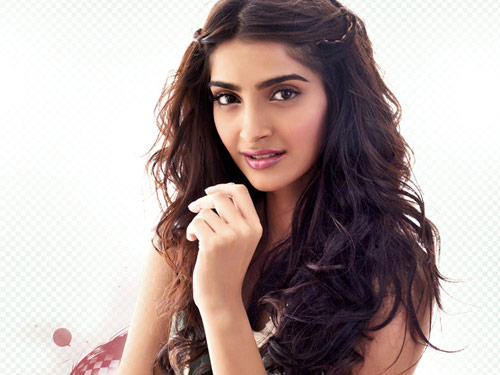 Sonam Kapoor made her debut in Bollywood with Saawariya in 2007, featured Salman in a cameo!

Sonam was quoted saying that working with Salman Khan again after a gap of six years after her debut film Saawariya has been amazing and great.

Sonam Kapoor will be featuring in Prem Ratan Dhan Payo opposite Salman Khan and it is set to release in in November 2015.

+ 5
5 years ago waiting for this movie! Salman-Sooraj combination has always been great

+ 3
5 years ago Waiting eagerly for PRDP and for Salman-Sonam , Salman-Sooraj Combo

+ 4
5 years ago I love Sonam's pairing with my fav Salman :D Loved them in Saawariya :) sooo excited for Prem Ratan Dhan Payo :)))

5 years ago LOL thats ur article? Your title is more descriptive than the article itself...No offence, but really??!!!

Your subheading says "Sonam Kapoor spoke about her experience to work with Salman Khan!"
But please point out to me even a single sentence in the article that elaborates on this experience which isn't already mentioned in the title?