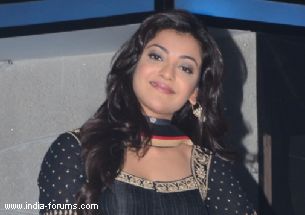 "Kajal and NTR have been confirmed for this project. We plan to go on floors soon and I hope I can deliver a hat trick hit with the pair," the film's director Puri Jagannath told IANS.