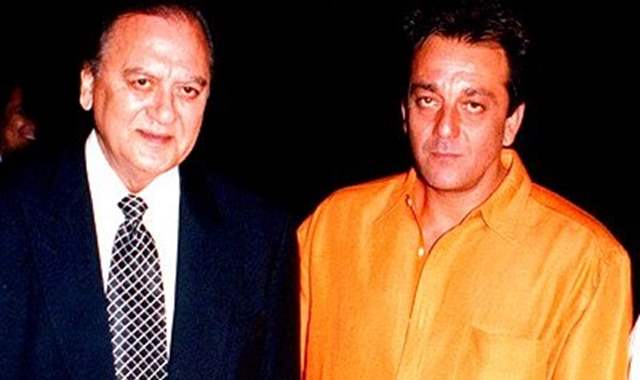 Sanjay Dutt is now enjoying the success of KGF Chapter 2 and was also recently seen in the historical opus, Samrat Prithviraj. And today is a special day for him as it marks the birth anniversary of his father Sunil Dutt. The actor turned to Instagram to post a flashback photo of himself with his late father and veteran actor from the film, Munnabhai MBBS along with an emotional statement.

We all know that Sanjay and his father had a close relationship and that he was his consistent supporter in all aspects of his life. Indeed, as seen by his message, the Vaastav actor must be missing his father a lot today.

The iconic emotional scene is from the climax of the film where both can be seen hugging each other. Sharing this snap, Sanjay wrote,

“Your belief and love helped make me who I am today. You were, are, and will always be my hero. Happy birthday, Dad ❤️”"

A while ago Sanjay Dutt's sister Priya Dutt also penned an emotional note sharing a monochrome picture of Sunil Dutt. She wrote,

"Happy birthday to the most handsome, loving, spirited gentleman I have known and I say it with pride, he is my father my hero. He raised the bar too high, they don't make them like him anymore. Love you dad and thank you for being that pillar in our lives."

Apart from having recently been in Samrat Prithviraj, Sanjay Dutt has films like Shamshera, Ghudchadi, and others coming up ahead. Apart from that, he has also signed up for some more interesting projects and the official announcements are expected soon.