View Profile
We have featured some of the good looking TV stars who act exceptionally well and also have made the audience go crazy for their charming looks and fit physique. 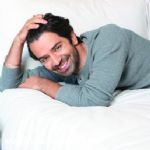 Barun Sobti - This dashing actor, who rose to fame with Baat Hamari Pakki Hai, has mesmerized the fans with his acting skills especially in Star Plus' Iss Pyaar Ko Kya Naam Doon? where he played the arrogant and strict boss Arnav Singh Raizada. Even after he left the show as he bagged films due to which the show too went off air, his fans are still expecting him to make a comeback on TV! 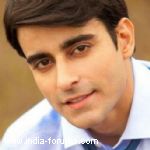 Gautam Rode - The smart looking Gautam wins the hearts of the audience with his innocent looks and caring nature in Star Plus' Saraswatichandra. 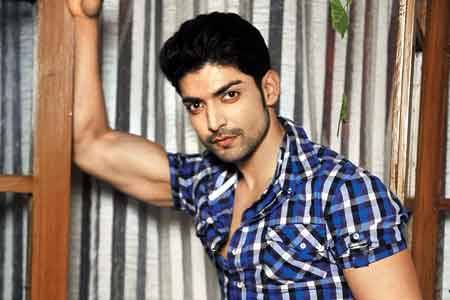 Gurmeet Choudhary - Nobody would have ever thought that popular on-screen Ram aka Gurmeet Choudhary would rule the hearts of the audience with his flawless acting skills in Star One's Geet Hui Sabse Parayi. Now this actor is wooing all his fans through his performance in Khatron Ke Khiladi Darr ka Blockbuster. 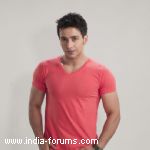 Param Singh - This newcomer who is seen in Channel V's Sadda Haq is quite loved by the viewers for his on-screen chemistry. His angry looks are enough to melt the hearts of young fans especially girls who are awe struck by his impeccable acting. 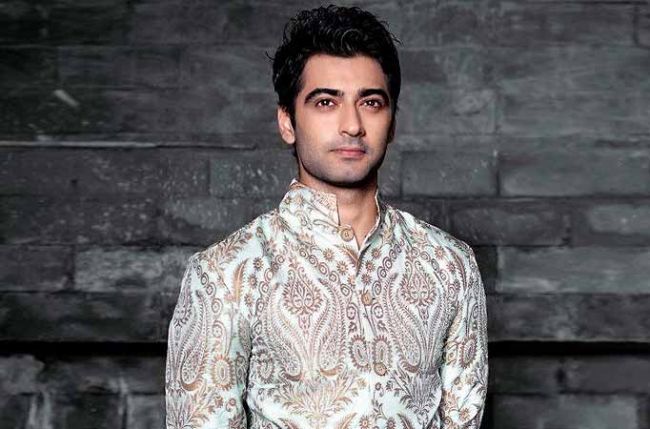 Harshad Arora - His husky voice and calling his co-actress funny names like 'Mamu Ki Bhaanji' in Colors' Beintehaa has made all girls go crazy for him. In fact this young actor has already been getting marriage proposals from many girls who are just smitten by him for his good looks and acting in the show. 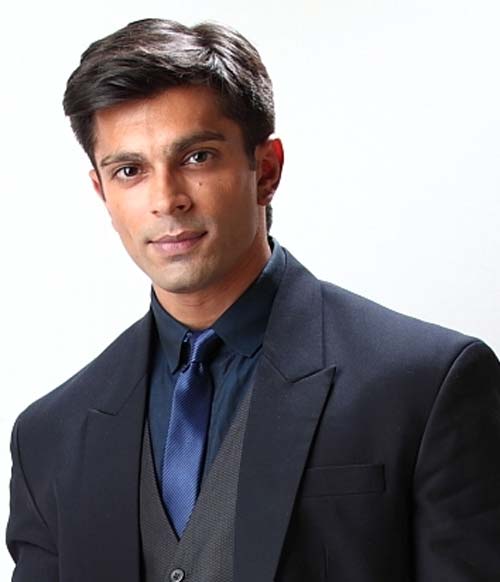 Karan Singh Grover- This handsome hunk rose to fame in Dill Mill Gayye and was liked by the audience for his acting skills. Later when he went one step beyond acting and was seen shaking his leg in a dance reality show Jhalak Dikhla Jaa 3, he became the heartthrob of many girls and since then this actor has a huge fan following.

NoorSobti20 1 years ago BARUN SOBTI My rockstar.
My Love and support is always with YOU

pup03 5 years ago Only and only Barun Sobti.. i don't even remember i had watched any face on tv with much interest before and even after him for that matter.. i toh stop watching tv after IPK..

Adorable_Arshi 5 years ago barun sobti you rule!!!!!!
love you hamesha