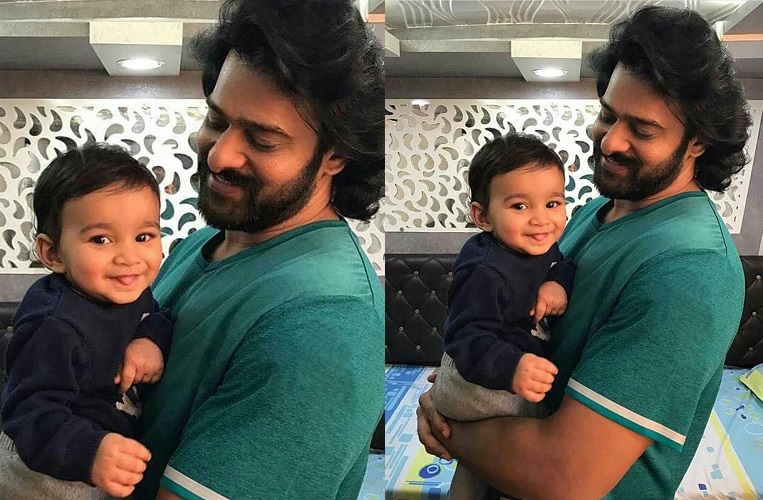 A picture of Prabhas holding this cute baby (pictured above) went viral in the social world. Everyone went gaga over this picture owing to the innocence executed by both the little munchkin and superstar Prabhas. But little did we know that there's a special connection that Prabhas has with this baby!
Reports suggests that this is the same baby who played the young Mahendra Baahubali during his growing up years.
But, there are few reports that suggest, he is a child of a fan who came visiting Prabhas on the film's sets. 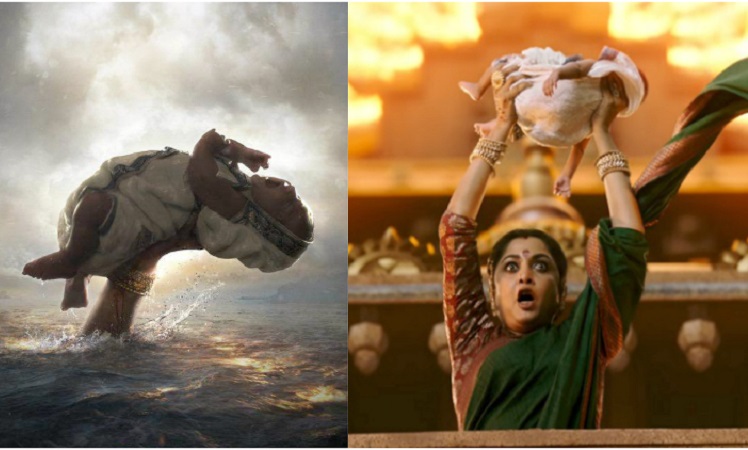 There's one more thing that we came to know, the infant who played the young Mahendra Baahubali in the film was a baby girl named Akshitha Valslan and she was just 18 days when her part was shot. 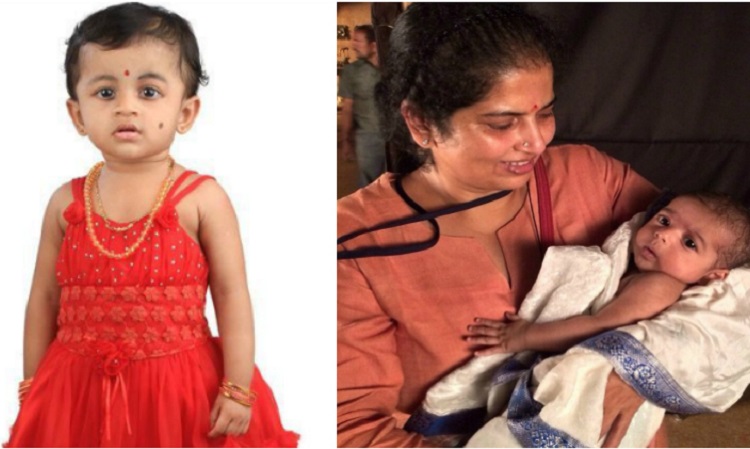 Wondering how this baby girl got the opportunity to feature in a magnum opus soon after the birth? Well, she is daughter of Valslan and Smitha of Neeleswaram. Her father, Valslan was the production executive for the movie in the Kerala location. Due to this, she got the golden opportunity to play the infant warrior prince, Mahendra Baahubali. She shot for all her scenes in just five days.
0 Likes