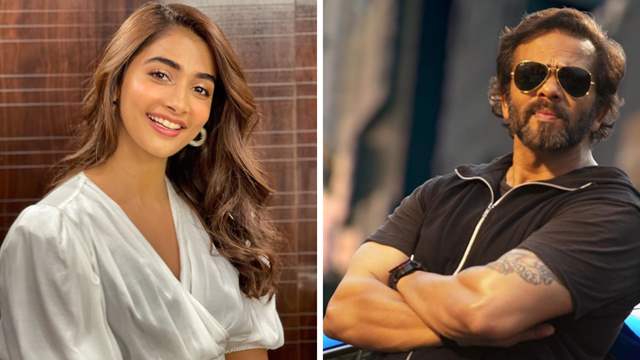 Pooja Hegde has been a busy woman since the turn of the year. Even before the year began Pooja was set hopping to get done with work commitments. Currently she is on the sets of her film Cirkus. Pooja has now taken to her social media handle to praise her director Rohit while also praising herself.

Pooja Hegde has put up a picture which has her name written on a banner below Rohit Shetty Productions and for text she has put up the words, "When two Shetty's come together.” Referring to herself and her director Rohit she hints at a potentially mammoth effort on their part to entertain people. 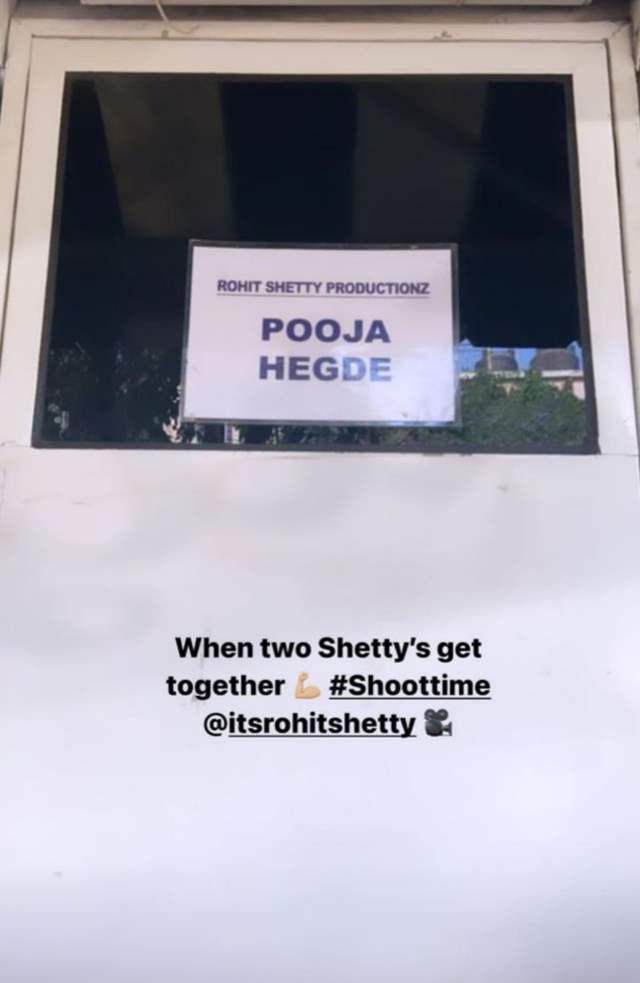 Cirkus also features Ranveer Singh and Jacqueline Fernandez in the cast and Rohit Shetty takes on the director's role.  She will be working with all of them for the first time. She has been constantly busy with shoot schedules as she seems to stamp her authority on the year and take it by it's horns.

Pooja's fans have a handful of her movies to look forward to starting with Rohit Shetty's Cirkus in which she stars alongside Ranveer Singh and Jacqueline Fernandez. Another project of hers pairs her up with Salman Khan in Kabhi Eid Kabhi Diwali. Radheshyam a Pan - India film with Prabhas and Most Eligible Bachelor make it 4 films.

Source reveals how Pooja Hegde is managing her stressful quarantine ...