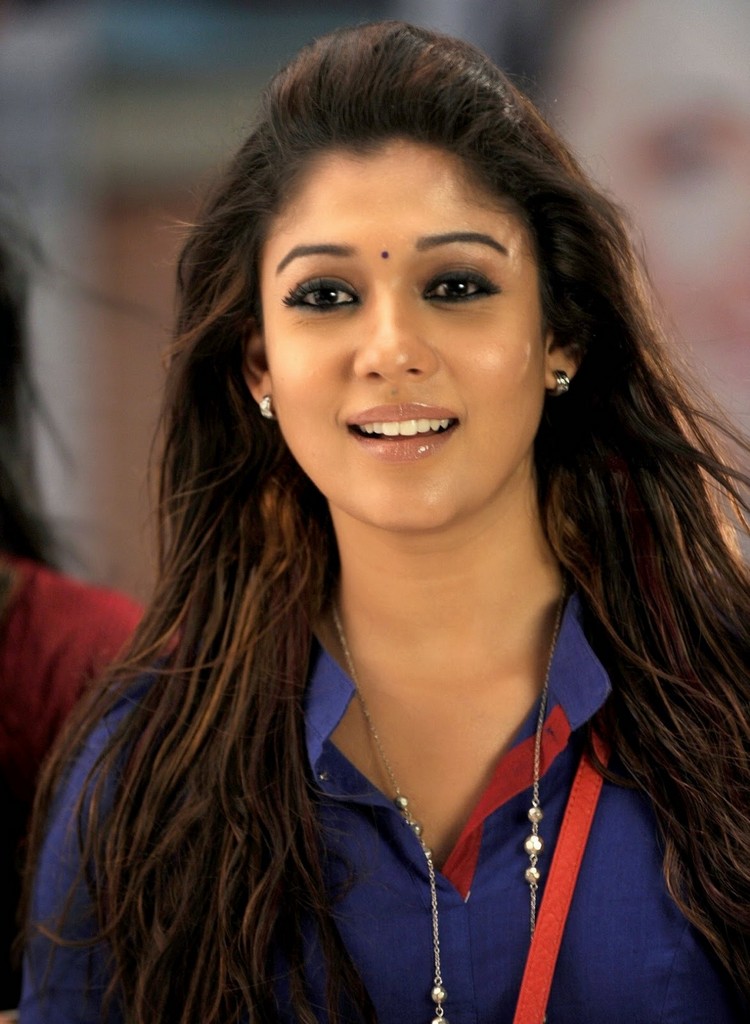 Actor Aari, who is just a few films old in Tamil filmdom, is extremely happy that popular southern actress Nayantara didn't have any qualms of working with a newcomer like him in upcoming Tamil supernatural thriller "Night Show".

"Nayantara had the opportunity to work with a leading hero, but she didn't mind working with me as she believed in the script. I've just started my career and at this point, to even work with a star like her means a lot," Aari told IANS.

Nayantara plays a mother in the film, which is directed by debutant Ashwin Saravanan. She came on board because the producers felt someone with great screen presence could only pull off the role.