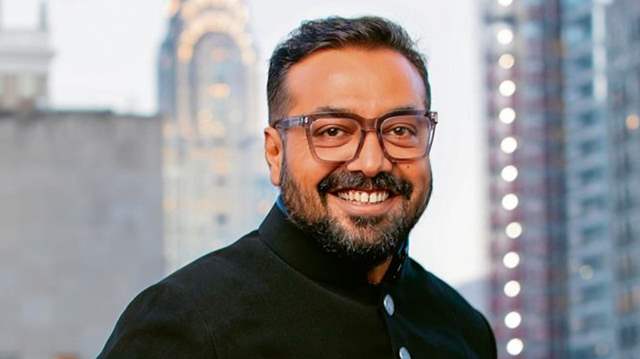 Indian Filmmaker Anurag Kashyap’s directorial Ugly, which was released in 2013 was a critical success but do you know what big chaos the director had created on the very first day of the shoot?  In an exclusive interview, the director revealed that he had given different briefs to different actors and the outcome of that was worth it.

“Initially that sequence was a three-page scene on paper. And it was the first day of shooting. And this was the first time I was working with Girish Kulkarni and Rahul Bhatt. When we went into the scene, Rahul was over-prepared and Girish was the only one who had read the script. Because he was a writer, I shared the script. But with Vinit and Rahul, I had not shared the script with them. They did not know what film I was making. I got an idea from when we were rehearsing the scene. I gave different instructions to different actors”.

“We just went into the scene. And when we went into the scene. Everybody followed the separate brief that was given to them and they had not talked to each other. That scene was 14 mins. It could have gone for longer. But I was laughing so hard. I fell on the floor laughing”.

Talking about his upcoming films. Anurag Kashyap will be coming up with projects like 'One 2 One', and 'Two Sisters and a Husband'.