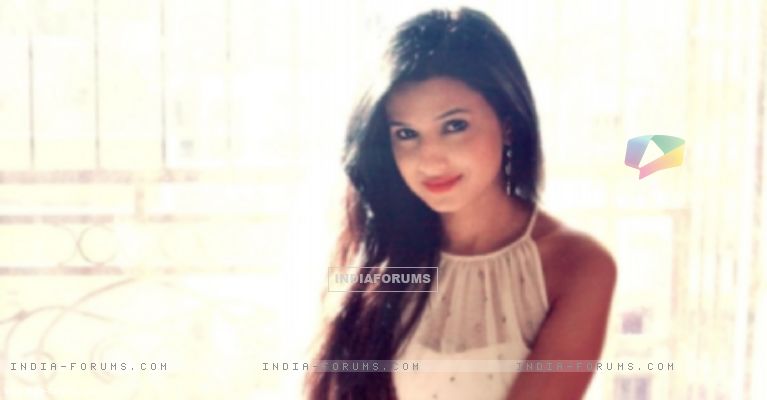 We hear that, "Preeti Chaudhary is currently shooting in Delhi for her first movie titled as Zindagi Jhingalala Re, in which she will be seen playing a South Indian girl named Anushree Iyer. The story of the movie will revolve around six friends studying in Fashion College who are undergoing through some crisis in their respective lives but how will they overcome their fears. Preeti's character Anushree, pretends to be happy in her life without letting anyone about her sorrows but later, situation reveals her truth in front of all that she is undergoing through so many problems in her life."

When we contacted Preeti, she said, "I was very upset after my stint ended in Ek Rishta Aisa Bhi because I was so attached with everyone on the show. Thankfully, I bagged this movie came my way and I am shooting for the movie in my hometown. The story is very good so hoping to get a good response."

We wish Preeti all the best for her movie!