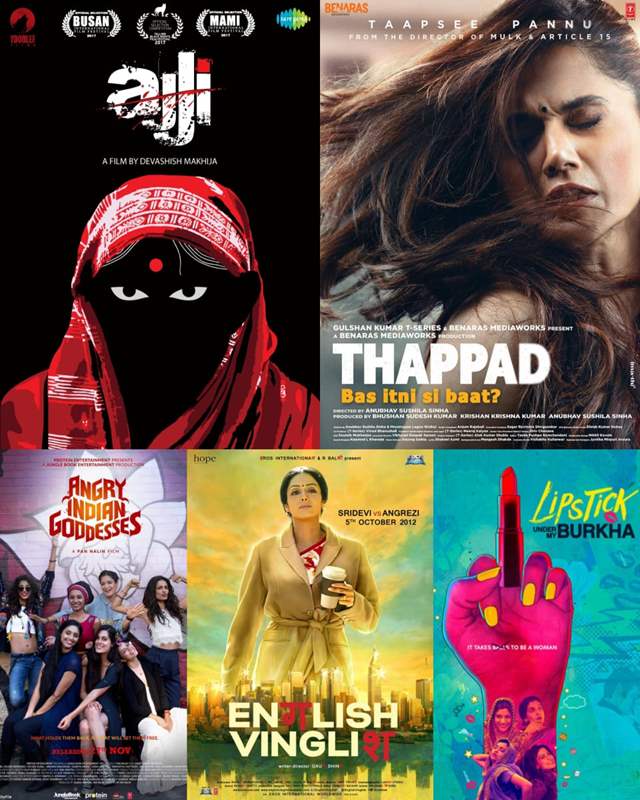 Our cinema usually misses out on nuance while making films about women but here is our pick of narratives that got the complexity of female characters and the urgency of the issues faced by them, right. Let's celebrate women's day by taking a look at the female oriented films that brought to life the  untouched topics of society. 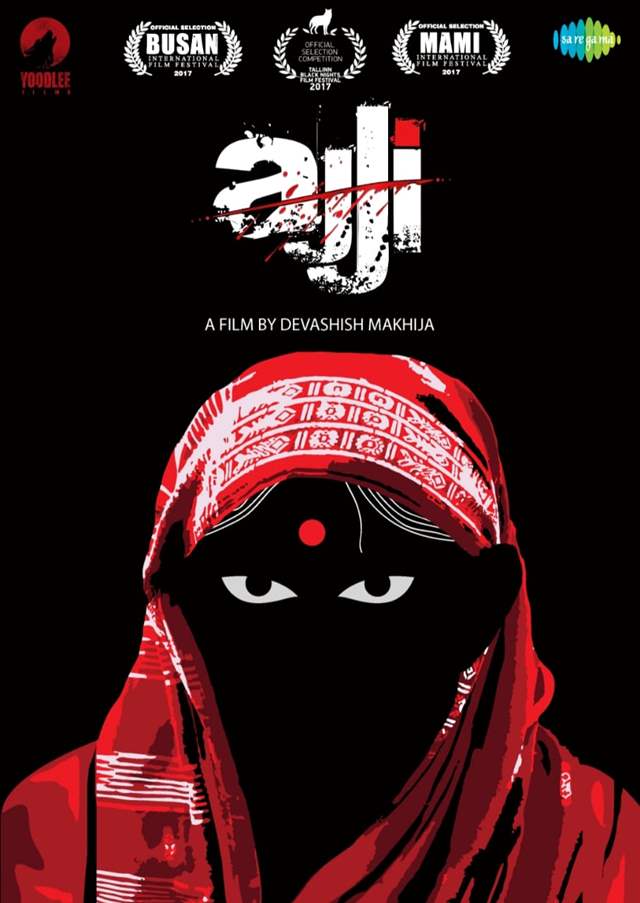 Ajji: At a time when gender crimes have acquired epidemic proportions,  'Ajji' produced by Yoodlee Films and directed by Devashish Makhija is more relevant than ever. This wrenching story about rape and retribution is a critique not just of the society where even girl children are not safe but of the power structures that protect the perpetrators of the most heinous crimes.

The discovery of a little girl’s body in a garbage heap expands  into a scathing social commentary and asks tough questions that we need to answer collectively.  What’s more, the avenging spirit in the film is not that of an all powerful male hero but of a grandmother, an ‘Ajji’. 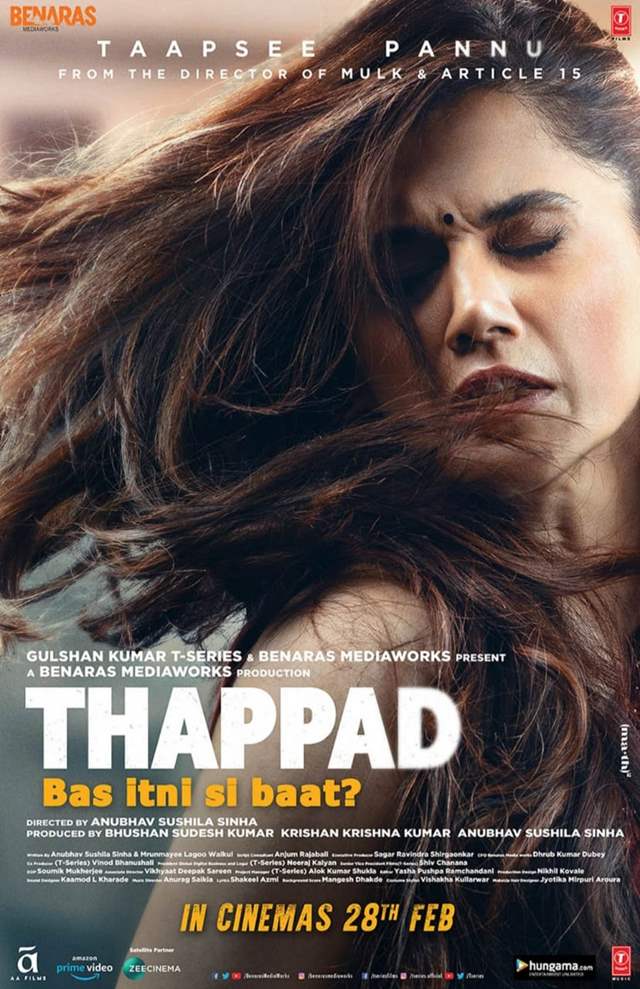 Thappad: In a milieu where ever marital rape is normalised, a slap is not a big enough crime to merit a discussion and yet ‘Thappad’, a 2020  film directed by Anubhav Sinha, and  co-produced by Bhushan Kumar of T-Series, asked who should have the right to decide whether a line has been crossed in a relationship.

The husband who slaps his wife or the wife who will not forget how casually her dignity was reduced to nothing. That it was “just one slap” is immaterial.

Why should there be even a single instance of domestic abuse is the question that the film asks. Starring Taapsee Pannu and Dia Mirza in powerful roles, ‘Thappad’ delivers a punch as it questions deep-seated patriarchal attitudes that allow and condone violence and disrespect towards women. 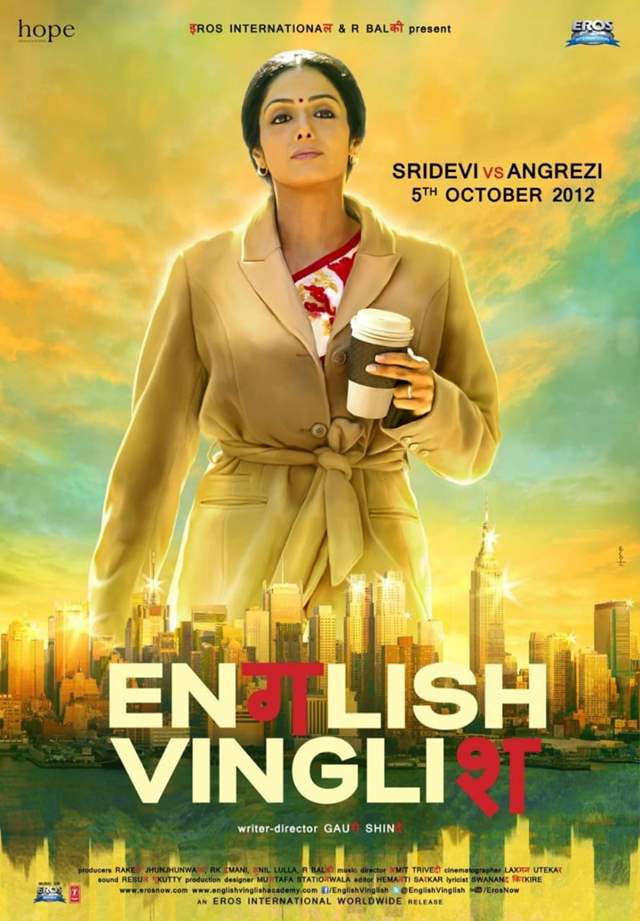 English Vinglish: This 2012 Gauri  Shinde film very sensitively explored how home makers are often sidelined in conversations, disrespected by their own children and husbands, undermined and underestimated within the very family units that they have spent their lives nurturing.

How the heroine Shashi gains her self-confidence back by enrolling in an English-speaking course is delicately portrayed by the late Sridevi. The film also starred Adil Hussain, French actor Mehdi Nebbou, and Priya Anand. 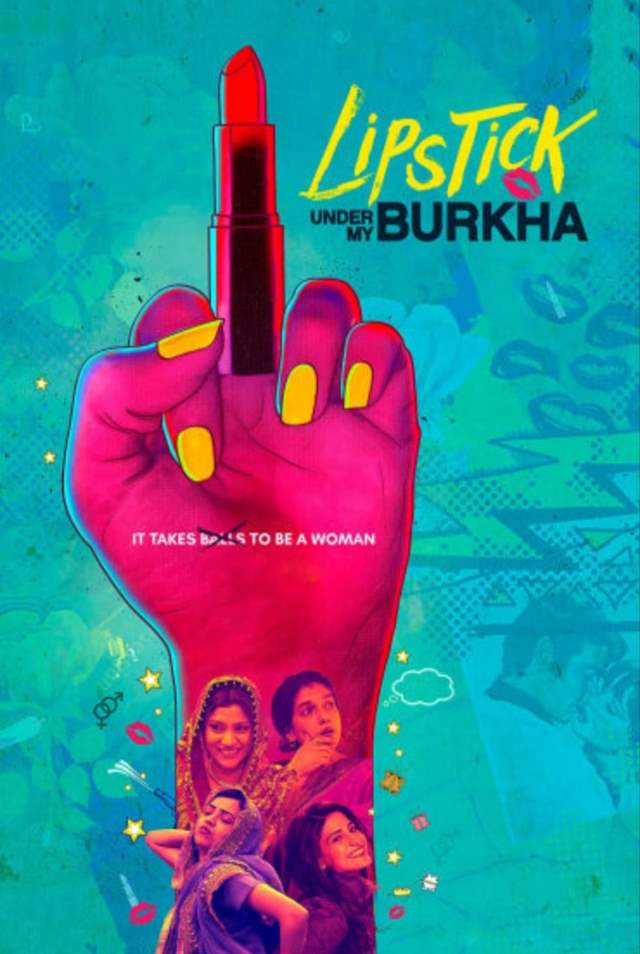 Courtesy : Lipstick Under My Burkha

Lipstick Under My Burkha: This  2016 Alankrita Shrivastava directorial and Prakash Jha production is easily one of the bravest films made by a woman about women. None of the women in the film are cliches and are unique, complex protagonists searching for fulfilment.

With a scintillating cast  of Ratna Pathak, Konkona Sen Sharma, Aahana Kumra and Plabita Borthakur in leading roles, the film looks at female desire and the quest for personal freedom without filters.

Despite facing inexplicable backlash for being "lady oriented,” the film premiered at the Tokyo and Mumbai Film Festivals, where it won the Spirit of Asia Prize and the Oxfam Award for Best Film on Gender Equality. 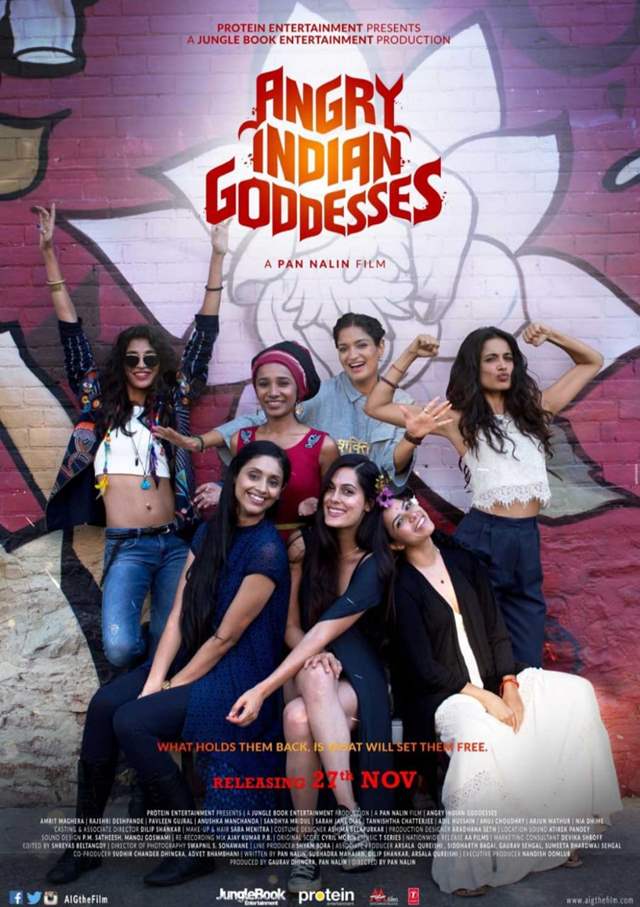 Angry Indian Goddesses: This under appreciated  2015  Pan Nalin directorial and  Jungle Book Entertainment production was a disturbing study of how easy random crimes against women are.

Starring Sandhya Mridul, Tannishtha Chatterjee, Sarah-Jane Dias, Anushka Manchanda, Amrit Maghera, Rajshri Deshpande, Pavleen Gujral and Adil Hussain, the film documents how the lives of a few close friends are changed forever by a tragedy during their time together in Goa.

The portrayal of female anger and solidarity in this story,  is one of the most powerful and authentic moments ever filmed.