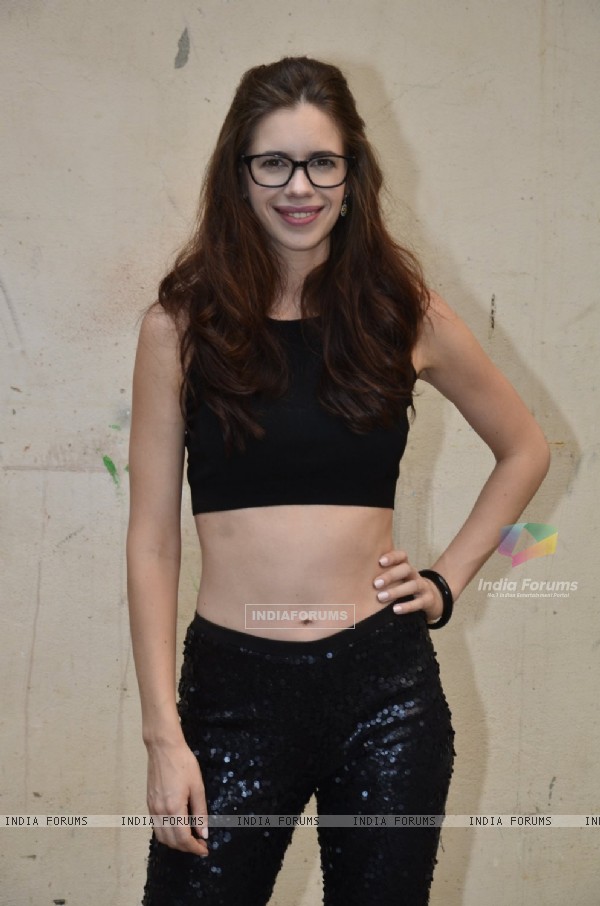 Kalki Koechlin says she is still good friends with estranged husband Anurag Kashyap. She is also hoping to work with the filmmaker "someday".

"We still are very good friends. We still have something which nobody can take it away from us. We still have creative understanding and a lot of respect for each other. Hopefully we will work together someday," Kalki told reporters in a group interview.

The filmmaker was instrumental in launching Kalki in Hindi films with his 2009 critically acclaimed and commercially successful directorial venture "Dev D" and two years later he married her.

However they announced their seperation last November.

After the continuous questions about her life, Kalki says she now prefers not to discuss her personal life on public platforms.

"Personal life has become personal for me. I have leraned that your life can't be public and some things you learn later. I have been open about my personal life but lot of people get hurt so it's better to keep quite," she said.

"Its important not to react. I should be in limelight because of my work and people should appreciate and respect that," she added.