View Profile
'Bombay Velvet', the movie that created a lot of halla-gulla on social networking sites has proved to be a disaster. No doubt the marketing team of the movie did toil to make a hatke promotional strategy by keeping a Press Junket in Goa with film journalists from Mumbai, Delhi, Kolkata and Ahmedabad. The team surely did have a blast.
Even after creating such a hype the movie still didn't make it at the box office collection.
There were constant bashing by the curious audience who had high hopes from the movie but in turn received big time disappointment. 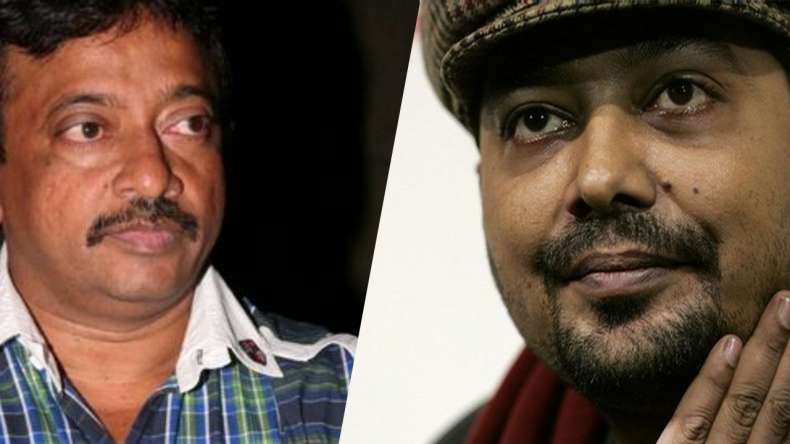 Before, it was self proclaimed celebrity Kamal R Khan a.k.a KRK who had a rant with Anurag Kashyap and now it is Ram Gopal Varma bashing the director.
RGV was seen tweeting: @RGVzoomin: A Slumdog making a film with millions of dollars will not necessarily make a Slumdog Millionaire. Followed by: "Karan Johar is the only Velvet and the rest is coarse". He continued his ruthless hammering and posted: A director standing by his film rejected by the audience is like him telling a girl "I love myself and I don't care if you don't love me".
Well, it is rightly said that "work hard in silence and let success make the noise", seems this didnt go down well with the makers of the movie.
Priyanka Chauhan