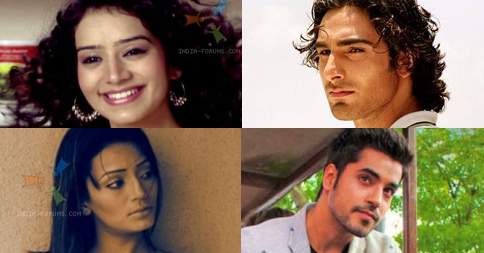 Bigg Boss 8 seems to be the talk of the town as the show has kick started yesterday introducing the 15 contestants of this season. While there was much speculation about the show being aired on a rival channel, Life OK, the show has being retained by Colors.

Channel wars have been quite common in this industry - be it channels not letting its actors participate in reality shows on rival channels or rival channels being adamant on picking up faces from its competitors.

This season too it doesn't come to us as a surprise that most of the TV actors on Bigg Boss seem to be from its rival competing network -Star.  Sukirti Kandpal was last seen on Kaisa Ye Ishq Hai... Ajab Sa Risk Hai on Life Ok, while Gautam Gulati (Diya Aur Baati Hum), Praneet Bhatt (Mahabharat), and Soni Singh (Saraswatichandra) are all from Star's leading TV shows.

How long will this competition continue? And in this competition are channels losing out on the better faces?  Jhalak, for that matter fact, had many problems this year getting faces from Sony TV, Zee TV, and Star Plus for its shows. And ultimately the last two years the winners happened to have been TV faces, which are from Colors' own shows.

We wonder with the channel war continuing is it the audience and the actors who are bearing the brunt?  Share your thoughts with us...

cutepa 6 years ago Good Morning Sukirti Kandpal Have a nice day full of laughter & joy..you are so smart, confident, gorgeous, talented, professional & down to earth..God bless u & Keep shining.. 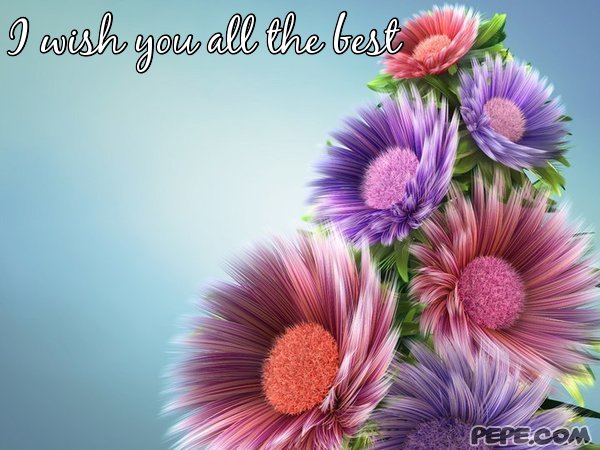