Very rarely do you find a specific actor in an action movie shining bright enough to almost redeem it entirely. James McAvoy in 'Wanted' takes on an entirely unlikely role to make the movie worth watching.

This is no small feat considering that his co-star is the wildly beautiful mega celebrity Angelina Jolie. McAvoy had already proved his credibility in 'Atonement' and 'The Last King of Scotland', but those roles were distant in character from the one in 'Wanted'.

The Russian director Timur Bekmambetov having already tasted success with 'Day Watch' and 'Night Watch' does a good job in taking the visual spectacles a notch up.

Again, this is not an easy feat since all action movies now have to crawl out of the shadow of the 'Matrix' series. There are bullets whizzing here just like in the Matrix series, but here they can be made to bend to avoid obstacles on their way to hitting their targets.

There are some wonderfully pulsating action sequences and when there is a break from the action we are still captivated by the effortlessly beautiful Angelina Jolie strutting around in tight leather outfits.

McAvoy is very convincing as the geek turned action hero. We wince when McAvoy's character gets beaten to a pulp because we believe he is a genuinely good person in real life.

This was the same guy who first impressed by playing the gentle endearing faun in 'The Lion, the Witch and the Wardrobe'. McAvoy's ability to make the transformation believable underpins everything else that is enjoyable in this movie.

McAvoy plays Wesley Gibson who is living a meaningless existence at some dead end job until a mysterious woman Fox (Jolie) rescues him and eventually introduces him to a secret organisation.

This secret group are assassins who take orders from a weaving loom spinning out names of victim whose deaths are 'necessary to maintain balance in the world'. Then there are those necessary twists and turns which don't quite keep you on the edge of your seat, but keep the movie moving at a brisk pace.

Jolie had said that the main reason she acted in a action movie like 'Wanted' was to be in a fun movie to deal with the loss of her mother who had died months earlier. The movie must have helped and viewers are better off too. Jolie lends just the right mix of beauty, nonchalance and panache without encroaching too much on the main character's role. She allows the lead actor to stake his claim.

'Wanted' in some ways looks too much like fare meant only for adolescent boys. But for those looking a good mix of visuals, acting and action, this movie hits the mark. 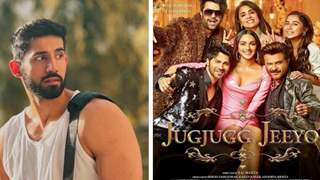 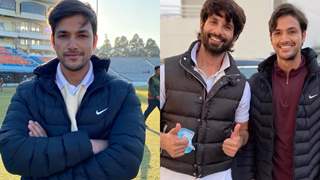 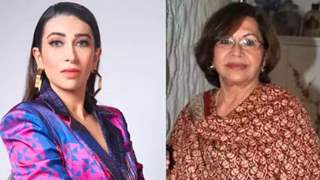 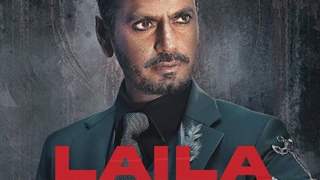 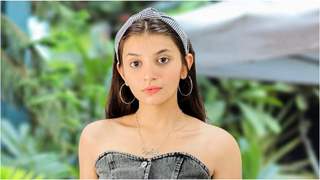 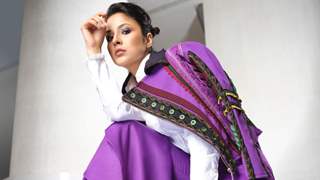