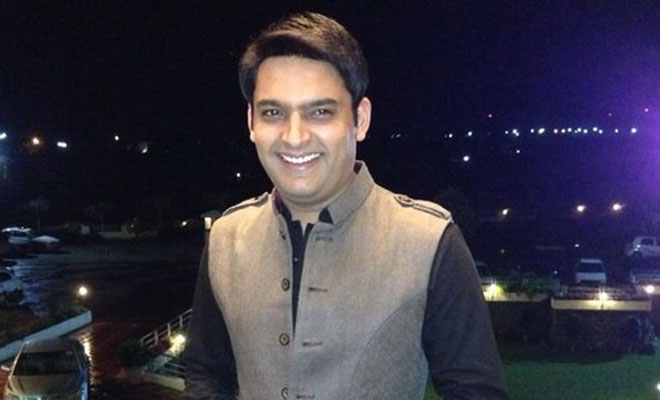 Impressed by the Aam Aadmi Party's (AAP) performance in the recent Delhi elections, comedian Kapil Sharma said that he would love to invite its leader Arvind Kejriwal on his popular comedy show "Comedy Nights With Kapil".

"I would like to invite Mr. Arvind Kejriwal to my show someday," Kapil said to his fans via Airtel Talk2Me service.

AAP made a spectacular debut in the Delhi assembly polls, and the fact proves that Indians are now open to change, believes Kapil.

"The party has got new people filled with passion. The results show that Indians do believe in change and are open to new avenues. I personally feel that it's mainly the candidates who matter and not the party," he added.

'Comedy Nights With Kapil' is a much-loved TV show, where Kapil interacts with various celebrity guests with a twist of humor.

Drashti.surbhi 6 years ago Even I'd love to see that... Arvind Kejriwal is a great human being... And really brave and smart... Coz as of now, 2 people i respect the most in my life (after my family and friends obviously) are Arvind Kejriwal and Kapil Sharma (both are simply the best in their own ways- one wants to give this country another life, while the other tries to spread a moment of laughter in this country)... I really don't admire any Sachin, salman, amitabh, or even Anna... But these two people, I'm able to connect with them straight from my heart... It'll b a dream come true to see these 2 people together... :) :)