Satish Kaushik's 'Tansen' is all set to star the husband and wife duo, Abhishek and Aishwariya Bachchan. However, along with the duo, the movie will star Anil Kapoor and Aish's ex-boyfriend, Vivek Oberoi!
It is said that the movie will be known as one of the costliest movies made in Bollywood! In addition, 'Tansen' will be shot in multiple countries like Bangkok, Austrailia, and New Zealand to name a few. The venture is based on a real story of a Mughal court singer.
The cast and crew has been finalized. The shooting of 'Tansen' is set to commence next month sometime!
Featured Video 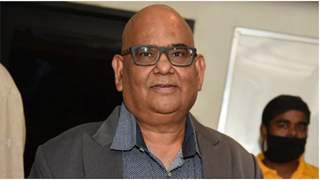