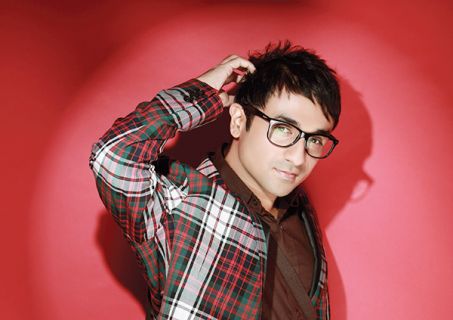 An interesting and fun trailer for Vir Das' new upcoming film 'Amit Sahni Ki List' has been released. The trailer shows a glimpse of the actor as he searches for his soulmate- according to his one and only list. It can viewed at http://www.india-forums.com/video/bollywood/322184-amit-sahni-ki-list-official-trailer.htm

The trailer perfectly encapsulates the vibrant and young feel of the film. It portrays Amit played by Vir Das, a Gen X youth on his quest for his perfect lady. The film aims to stay true to the ideologies of today where many of the youngsters take charge of their life and take their own decisions including the one big decision of choosing a life partner. This is a new-age story based on the head versus heart debate. With the launch of the trailer, people are now eagerly waiting to listen to the melodious tracks from the film, eventually awaiting its release in theatres on 18th July.

'Amit Sahni Ki List', is about Amit, a 28-year old successful investment banker with an MNC, and his search for the woman from his dreams, correction the woman from his LIST. In his pursuit, he meets many women but in vain, until he meets Mala. Mala is everything that Amit is NOT looking for in a woman. And yet for the first time, Amit's LIST philosophy comes under serious scanner as he starts falling for her. They get engaged, but forty-eight hours after their engagement, the woman from Amit's dreams - correction - the woman from Amit's LIST - Devika - walks into his life! What will Amit do next in this story of lists vs. Love?