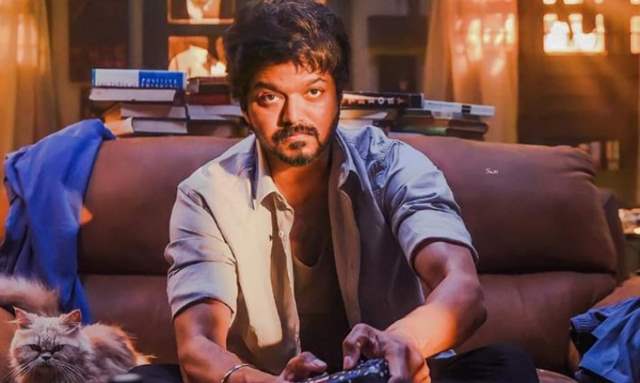 ‘Vijay the Master’ is finally here and the much-awaited Tamil drama is one of the first big-budget films released after the pandemic. The film features JD (Vijay) wherein he can be seen as a grief-stricken college professor who does right by his students and goes to an observational facility for young criminals. JD contours into a barbarian in order to take down the criminal empire of a rowdy antagonist - Bhavani (Vijay Sethupathi) and his infantry of young criminals.

Written and directed by Lokesh Kanagaraj, ‘Vijay the Master’ is a Hindi dubbed action-thriller drama which rightfully amalgamates social issues, politics without a lack of action sequences. Like any good filmmaker, the director knows his audience’s choice and what should he cater them. Apart from that, he knows how to build a fearsome antagonist. Honestly, it seems the audience might be in favour of the dark side as Vijay Sethupathi’s Bhavani is somehow similar to Bollywood’s Kancha Cheena. 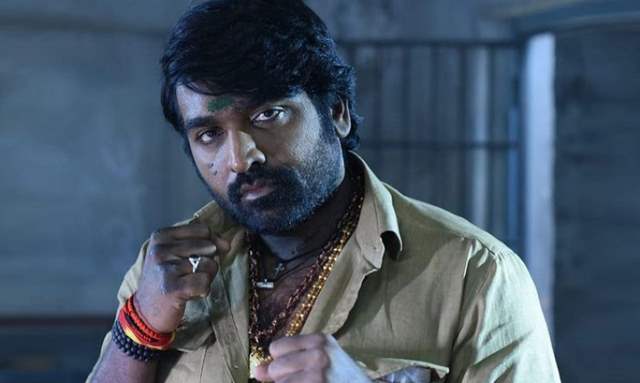 Watching Sethupathi’s hold over his craft is definitely worth your time and there’s no denying, in future Bhavani might also be considered as one of the most iconic antagonists in the history of Tamil cinema.

Notwithstanding the time, Kanagaraj is in his own space taking plenty of time to build-up his lead characters making sure the viewers experience each and every hue of their personality. As we understand the rationality of the quote, ‘For every behaviour, there is a consequence’ one might even justify Bhavani’s actions and that is what makes in a powerful adversary of JD. 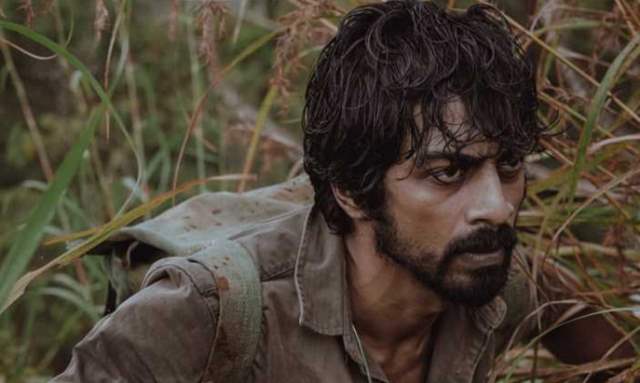 As for JD, Vijay got into the skin of his character, no doubts there. Although, the character might remind you of Arjun Reddy. The only difference remains is the lack of a love story. Gladly, the makers have kept it to a minimum and honestly, adding overemphasized romantic angle to JD character would ruin the entire film.

For some reason, the makers tried adding songs and dance numbers in the film and it just extended the length of the film. While you waiting for the conclusion of the plot, the end just seems to be prolonging. JD being a ‘cool’ and ‘celebrated’ college professor, the students adore him, and the management wants to get rid of him. And circumstances lead him to sign up for a teaching role at the observation home, where Bhavani runs the show.

Well, curating a commercialized plot is no difficult job and adding a few songs just does the trick. But why? Were you so desperate to churn numbers? Trying his hand at commercial cinema Lokesh Kanagaraj successfully managed to do the trick but it came at a cost, as the film lost its grip, even before the interval. Certainly, new-age filmmakers are focusing on the setting of their films as well and without a doubt the music and background score given by Anirudh keeps you grooving. 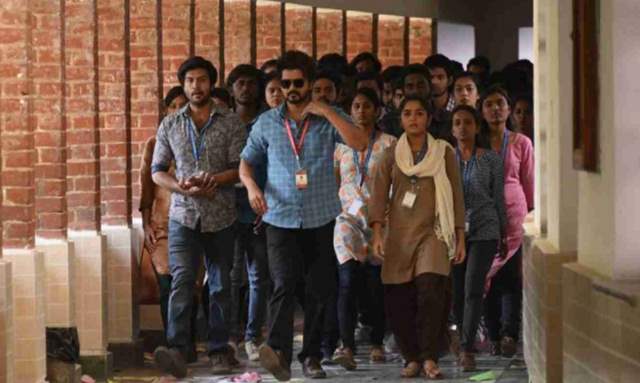 Frankly, watching Vijay and Vijay Sethupathi was a treat and one can expect nothing less from these celebrated actors who hold a grave responsibility of doing right by the audience.

The only question remains, is this worth the time?

Maybe. If you wish to just sit back and have nothing at hand this film is definitely worth your time. It is Vijay and Vijay Sethupathi’s performance that will keep you glued to the screen, through 179-minutes. The film is a mixture of unnecessary plot and effortless acting. However, the makers should have considered cutting a few scenes.

Katrina Kaif and Vijay Sethupathi to team up for Sriram Raghavan’s ...