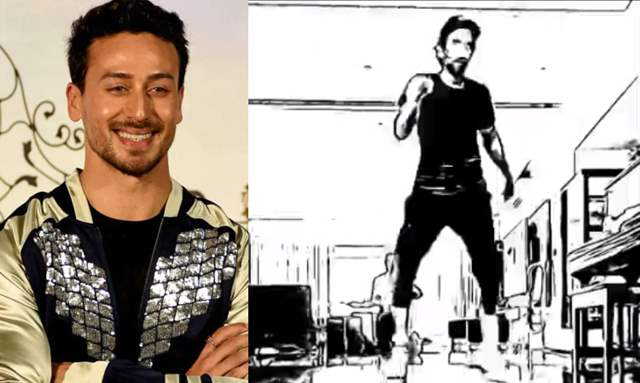 Hrithik Roshan is not only a phenomenal actor but has also been one of the best dancers in Bollywood for decades now, and he has treated his fans with some of his smoothest dance moves recently, leaving them in awe.

Taking to his social media the superstar shared a black and white illustrated video of him dropping some expert footwork and dance moves captioning it, "On Tuesdays, I want to be around people who can dance for no reason." while tagging Tuesdays as 'Mera Dance Day'.

A lot of fans rushed in to comment including choreographer Piyush Bhagat who said, "Sir am i seeing you next Tuesday?????????" to which Hrithik replied saying, "seriously done", even the content creator, Prajakta Kohli was among the commenters as she wrote, "I dance for no reason everyday! Pick me ???" and the Krrish star again had a sweet reply as he said , "even more reasons to pick you :)" 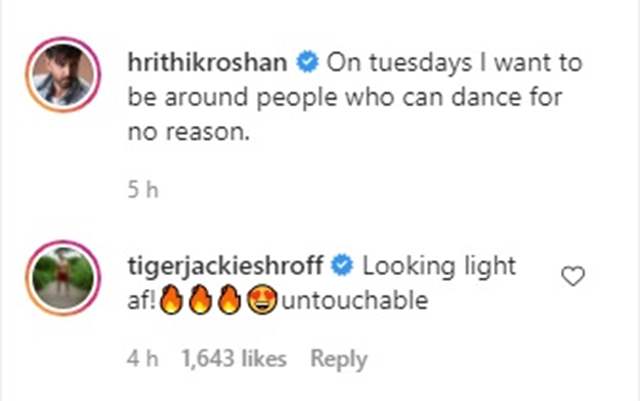 Hrithik will be seen next in the action flick, Fighter reuniting him with his War director, Siddharth Anand while pairing him opposite Deepika Padukone for the first time.