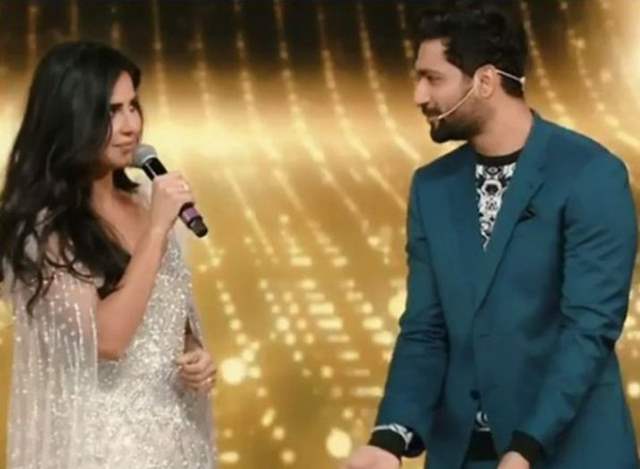 B-town and it's list of hook ups and break ups keeps increasing with every passing day. Whenever there is a new pair in town, the news spreads like a wild fire across and makes it to the gossip columns of every publication.

The new ones to join this band wagon is none other than Vicky Kaushal's brother Sunny Kaushal and Katrina Kaif's sister Isabelle Kaif. While we are aware of Vicky and Katrina's secret love story, the love that's soon to blossom between their siblings is a fresh talk.

If report in Bollywood Hungama is to be believed, Vicky and Kat are busy in matchmaking. While the two have maintained a stoic silence about their relationship, their social media posts have given quite an evidence that they are dating each other.

Keeping aside their own story, the two now are playing match makers for their siblings.

The report further states that Vicky has been trying to get his brother Sunny Kaushal to know Katrina and her family, especially her younger sister Isabelle Kaif. And not just know her, but he has also suggested Sunny to think of a future relationship.

On the other hand, Sunny who was in love with his co-star Sharvari Wagh has been going through a rough patch in his own life and to get past that he has been looking out at possible dates.

Speaking of Katrina, the actress has already given her nod and has approved of this idea. Following which all four of them have been spending quality time together in the last few months.

It seems, they are trying to test the waters before taking a much informed decision.