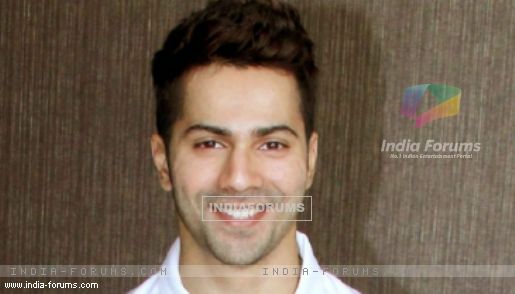 An actor's life is about wearing different hats. Young talent Varun Dhawan has proved it by turning rapper for an advertisement.

"Did my first rap ever in a ad for Panasonic working with a super team. All you gotta do is blink. Wait for it," Varun tweeted to his fans on a micro-blogging platform.

Having made his Bollywood debut with "Student of the Year" in 2012, the son of filmmaker David Dhawan has since starred in films like "Main Tera Hero" and "Humpty Sharma Ki Dulhania".

A flexible dancer, Varun will next be seen in "Badlapur".