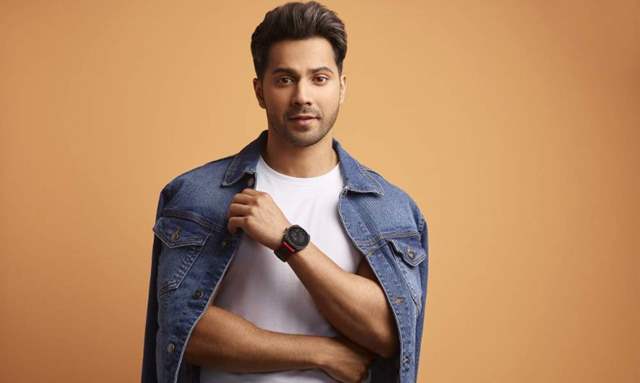 Varun Dhawan made it to the headlines on Tuesday for tweeting a larger-than-life 'common DP' featuring all his film characters included in it. It featured Varun taking inspiration from late English singer George Michael’s iconic pose.

“be safe guys.” Dhawan had tweeted with a 'common DP' of himself. However, the graphic, which was shared by the actor's fan for his birthday, did not meet with a warm response. In fact, as his tweet gained traction, the actor was trolled for sharing the fan-made graphic amid the pandemic. 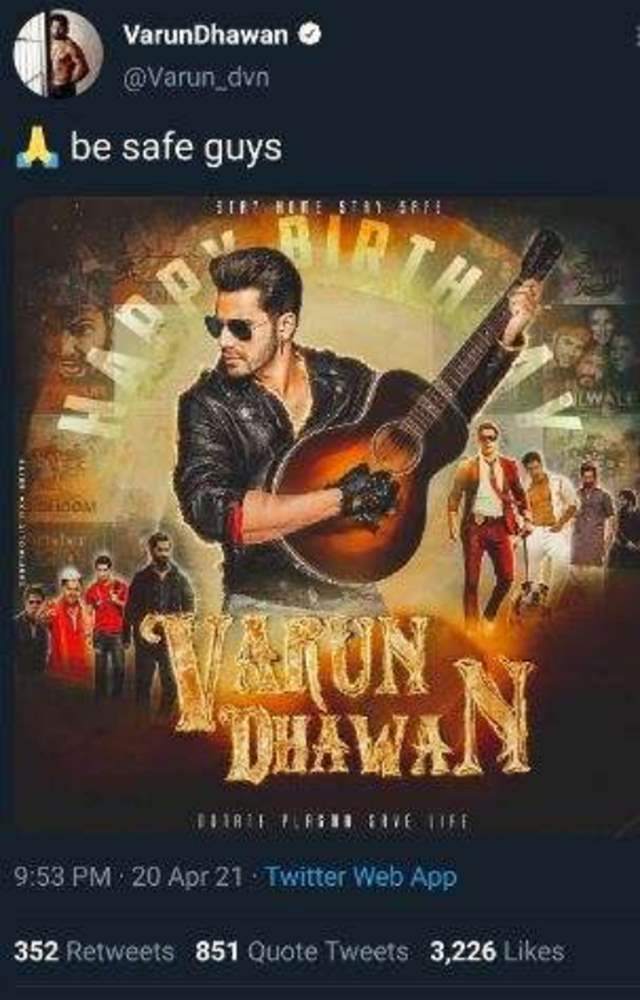 A Twitter user wrote, “Oh Varun, I thought you’re one of the sensible ones.” Soon, the actor decided to take down the common DP by putting out a clarification which read, “Well it was to make someone happy who made the graphic and requested it but I guess this medium shouldn’t be used for that right now.”

Varun’s response comes after he was tagged in a tweet that read: “Oh Varun, I thought you’re one of the sensible ones.”

The Badlapur actor is not the only one to drew social media ire recently. Earlier this week, Bollywood celebrities who have gone on vacation and have shared pictures from exotic locations have also been reprimanded by social media users.

Furthermore, Shruti Haasan lashed out at celebrities who had been holidaying and posting pictures on social media platforms during the time when the country is battling with the second wave of coronavirus.