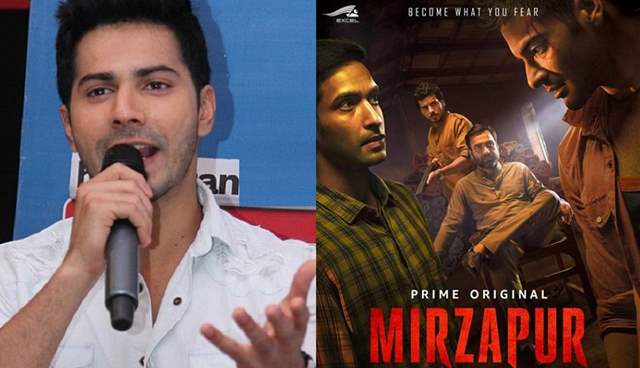 Mirzapur has been making headlines ever since it released and won hearts of millions across the globe for the storyline and how the open end had everyone waiting for the second season to release. Varun Dhawan recently binge watched the first season and here's what he has to say!

The actor has certainly loved the first season and couldn't wait to share it with his audience. The audience all across the world are now waiting for the much awaited season 2 of Mirzapur.

The makers had released a teaser of announcing the release date of the second season being 23rd October 2020 and all the alarms are set along with an extra mark on the calendars. The second season will be releasing exclusively on Amazon Prime Video.