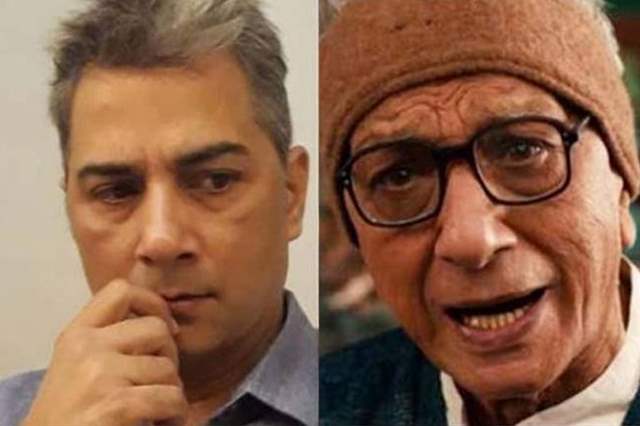 One of the most loved and adored veteran actors from the industry, actor Vishwa Mohan Badola has passed away. Father to actor Varun Badola, the veteran has been a part of innumerable films and TV shows over the years.

In a career amassing 50 years, he is indeed best remembered for his roles in films like Jolly LLB 2, Lage Raho Munnabhai, Lekar Hum Deewaana Dil and others.

When it comes to TV shows, the actor collaborated with his son in the show, Aek Chabhi Hai Padoss Mein and was even loved for his role in the show, Nisha Aur Uske Cousins. Apart from his son Varun who is a loved actor himself, his daughter Alka Kaushal also works as an actor in several films and shows.

Not much has been known about how the death took place but we just hope his soul rests in peace.

shivam0711 1 months ago May their soul rest in peace