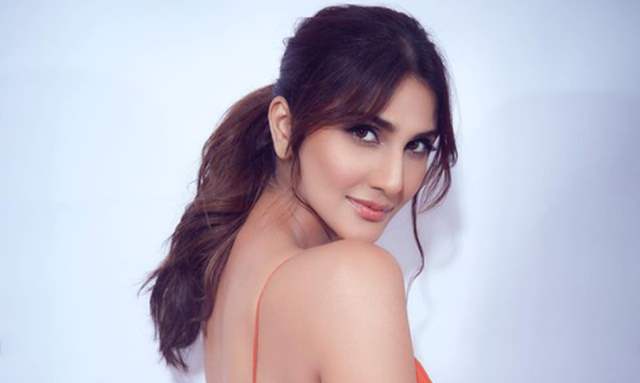 Vaani Kapoor has two films lined up for release now "Shamshera" and "Chandigarh Kare Aashiqui", and the actress says she is looking forward eagerly for her films to come out.

"I am just eager for all my films to come out and theatres to open and have 100 per cent occupancy because I personally also feel.... I have good films in hand and I love my movies and I am just hoping people can watch them," Vaani, whose latest release is "Bell Bottom", shared.

The 33-year-old actress is hopeful that people will like "Chandigarh Kare Aashiqui", which also stars Ayushmann Khurrana, and the Ranbir Kapoor starrer 'Shamshera'.

"I am trying not to take any pressure and hope that these films work. That's all," said the actress.

Recently, Kapoor was last seen in the recently released Bell Bottom co-starring Akshay Kumar. The actor made her debut in Bollywood with Shuddh Desi Romance back in 2013.

+ 4
1 months ago Her current roles are barely 30 minutes and nothing significant. Good luck to her