We all love watching couples who look good on TV as well as in their real life. While some are cute, some are adorable and others are charming. We have featured some of the favorite TV couples for you who look best on-screen.

Here are these couples. 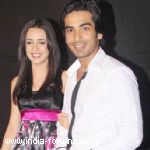 Mohit Sehgal - Sanaya Irani: This cute looking couple who rule the hearts of the audiences still make them go crazy with their cute bonding. The two look lovely together and make a great pair. Their compatibility was quite evident when the two starred in Star One's Miley Jab Hum Tum. 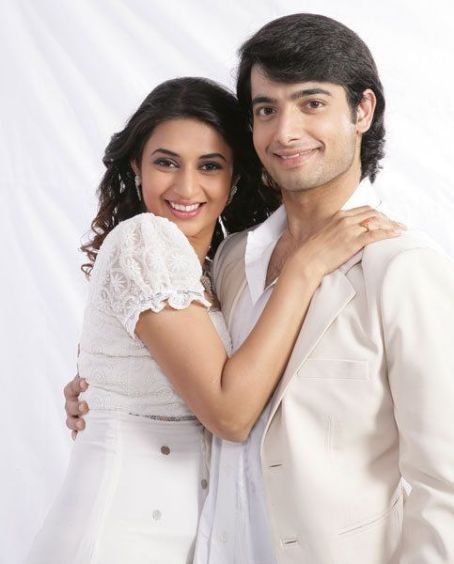 Divyanka Tripathy - Sharad Malhotra: This couple who has just accepted their relationship to the media were very much in love when the two met on the sets of Zee TV's Banoo Main Teri Dulhan. Interestingly the two were also the lead actors of the show. 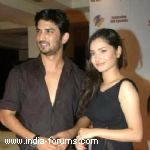 Ankita Lokhande- Sushant Singh Rajput: While the two deny about their living relationship, but the couple is very much in love with each other and have also been spotted together at various events.  Ankita and Sushant have not yet spoken openly about their relationship. The two started liking each other on the sets of Zee TV's Pavitra Rishta 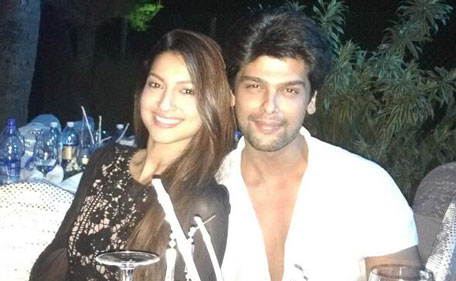 Kushal Tandon- Gauahar Khan: Well, love struck between this couples when they were together in a reality show Bigg Boss Saath 7. Now this couple is seen in a daring stunt based show Khatron Ke Khiladi. 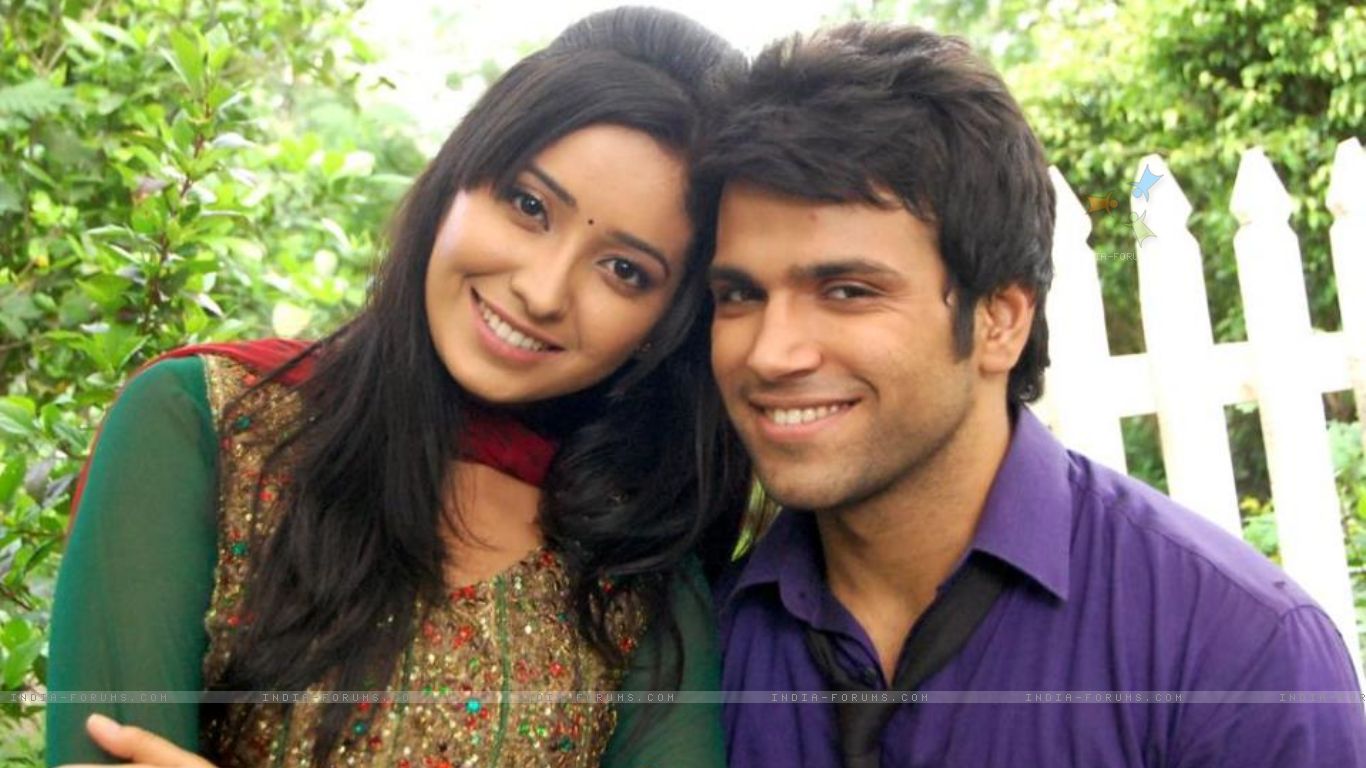 Asha Negi - Rithvik Dhanjani: They were paired opposite each other in Pavitra Rishta. Later on when love started blooming between Rithvik and Asha, the duo participated in a dance reality show Nach Baliye Season 6 on Star Plus and won the competition.

5 years ago monaya my favourite couple love you mohit sehgal

7 years ago Rithvik & Asha are the best couple forever...

+ 3
7 years ago LMAO at the writeup on Sushant and Ankita! 'They have not spoken openly about their relationship'? WTH?! They accepted their relationship wayyy back in 2011 !! Sushant and Ankita have always been vocal about the fact that they are in a live in relationship and will get married soon.
This didn't even need research TB, this is old news and everyone knows this! Not expected from an entertainment site like this one!

+ 2
7 years ago Confused..
Diehard fan of sushita n ashvik..
Luv both of u sooo much

7 years ago RITHWIK AND ASHA, YOU ARE THE BEST. SOMEONE PLEASE PUT THEM TOGETHER IN A ROMANTIC SERIAL FAST.

7 years ago Rithvik and Asha are my favorites forever, love these cute lovebirds! ...Ashvik are the best!