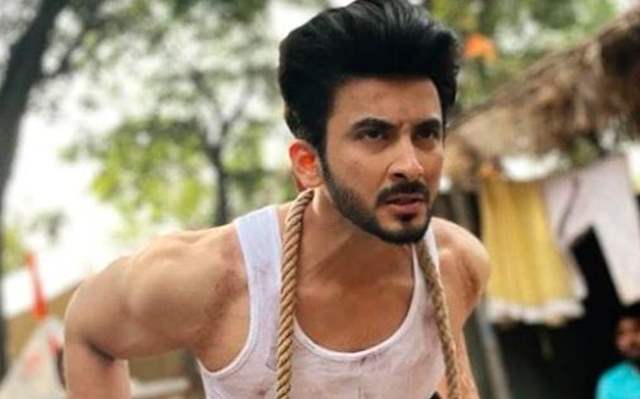 For an actor, to be able to be in one show can be a feat to enjoy but for actor Tushar Kawale, it is an absolute blessing that he is currently not a part of just one but two shows, Molkki and Iss Mod Se Jaate Hain. While in the former, Kawale plays the role of Yogi Pratap Singh and in the latter, he plays the negative character of Atul Parashar.

One might wonder that in troubled times of COVID-19, how is he able to juggle two shows. Talking about it with ETimes TV, Kawale said, “About working in two shows simultaneously, I am managing my dates and time slots. It is not that difficult. Both the production houses are quite accommodating and understanding. It is not easy but it is definitely manageable.”

Talking about the kind of roles he wishes to play, he said, “I enjoy playing all kinds of roles. I have played many characters throughout my theatre journey and in the entertainment industry. However, it is a bit difficult to play out and out positive characters. There has to be a thin line. When playing a negative role, you can falter, you can go haywire. My dream role is to play a comic character.”

For now, it can also seem that Kawale might just be concentrating on his role in Iss Mod Se Jaate Hain as Molkki is all set to call it a wrap soon. 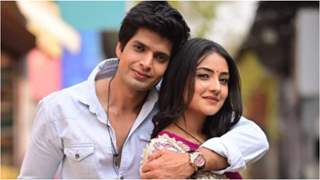 Post an emotional scene, I literally kept on crying: Akshita Mudgal on ... 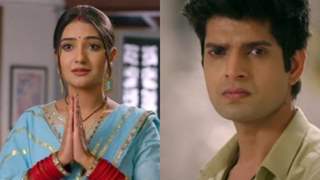 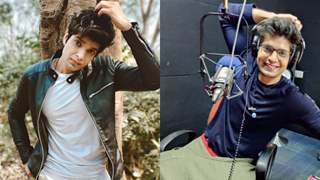 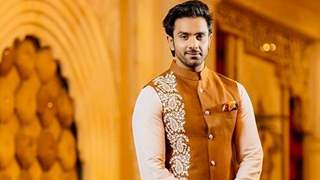 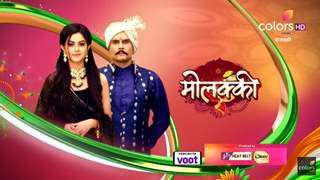 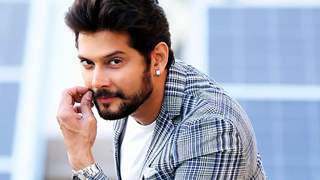 My young fans who love me as Virendra in Molkki will also able to see ...

+ 4
3 months ago Out and out positive characters are boring. It's always the little flaws and shortcomings that makes them real.

+ 4
3 months ago Amar upadhyay is the best in Molkki