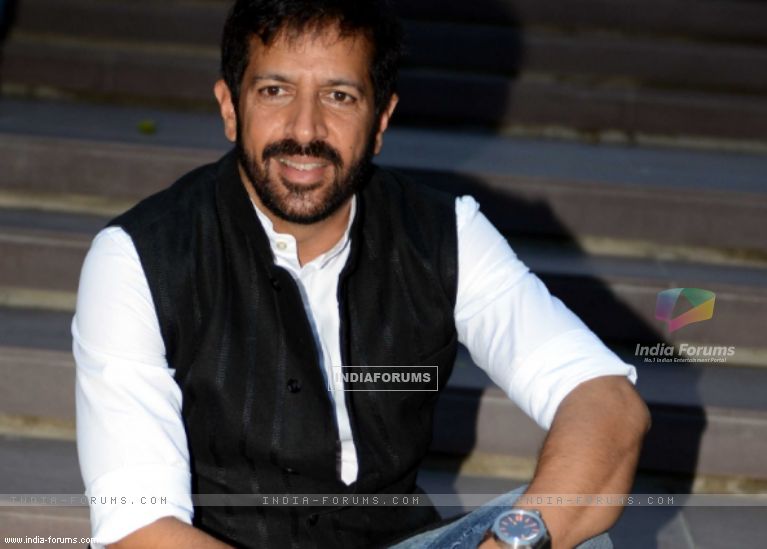 "Bajrangi Bhaijaan" has found an unexpected coincidence with a real-life story of an Indian woman named Geeta stranded in Pakistan and the film's director Kabir Khan said that they're trying to spread the story across various media platforms so that her family can get in touch.

"We came to know of Geeta's case just two days before and it was extremely surprising. There are far too many resemblances, little girl, who can't speak, lost across the border. So when I received calls from newspapers and channels, I thought we should talk about it.

"If we can help in any way to bring attention to it, to spread more information across newspapers and channels, then it'd be really good for the case," he said at a press conference here.

Khan also said that Salman Khan was also surprised hearing about the story.

"He too said the same thing that we should talk about it through tweets and other mediums. Because our film is still running in the theaters and has been successful, so if we use this platform to talk about the case, then this news will spread farther."

In the film, Nawazuddin Siddiqui helps Salman and Harshaali Malhotra to find their destination.

"We can do only one thing, which is to talk to the media. We can actually do what the character of Nawazuddin said in the film, 'there is only medium TV'. If we spread it through TV, newspapers, then perhaps someone will recognize Geeta or perhaps a relative could inform them about such a story. Our ultimate goal is to see that the family knows about it," said Khan.

The Indian government too has got into the act, sending the Indian envoy to Karachi to meet the hearing and speech-impaired woman, who was handed over to the Edhi Foundation after she accidentally strayed into Pakistani territory in 2003 when 11. External Affairs Minister Sushma Swaraj subsequently said they will bring Geeta home.