That time of the week is here where we have multiple articles being created on ratings owing to a delay due to festivities. Back on track with TRP Thursday, we are here to provide you the urban charts of 26th October 2019 to 1st November 2019.  Let's have al look-

Indian Idol 11 doesn't seem to be sustaining well since its debut and has now fallen to the 10th spot with a meagre 2.2 points., The show will need to perform better to stay in the list next week. 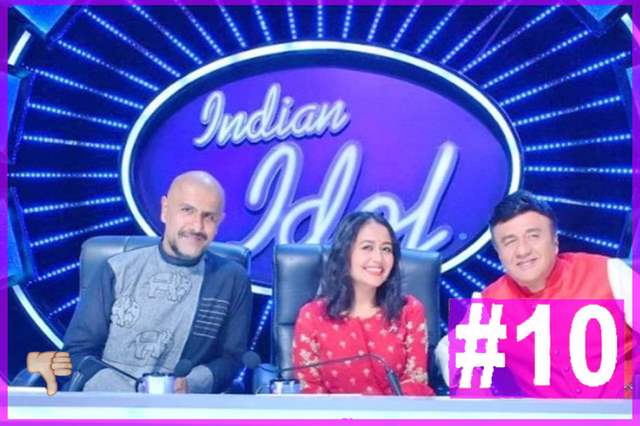 Shakti... Astitva Ke Ehsaas Kii's on-and-off streak list continues, where the show is back in the list this time on the 9th position with 2.3 points. We wonder if Saumya's (Rubina Dilaik) death will have a negative or positive effect on the numbers. 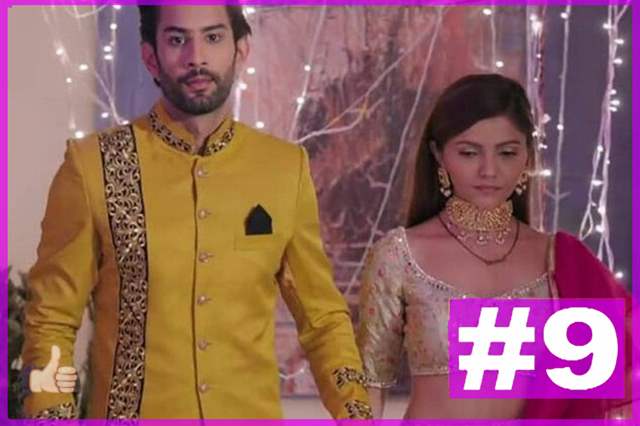 As expected, after improved numbers due to the Housefull 4 episode, the Rajkummar Rao-Mouni Roy episode couldn't sustain numbers as much, where the episode along with Bhumi Pednekar-Taapsee Pannu's episode only managed to have the show be on the 8th spot with 2.4 points. 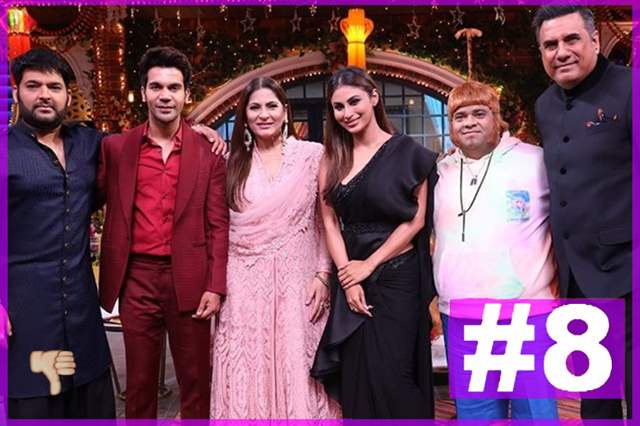 Yeh Jaadu Hai Jinn Ka ! continues to gradually rise on the list this week; the show has gone further up on the list and is on the 7th position with improved numbers at 2.5 points. The show certainly seems to be a winner as of now. 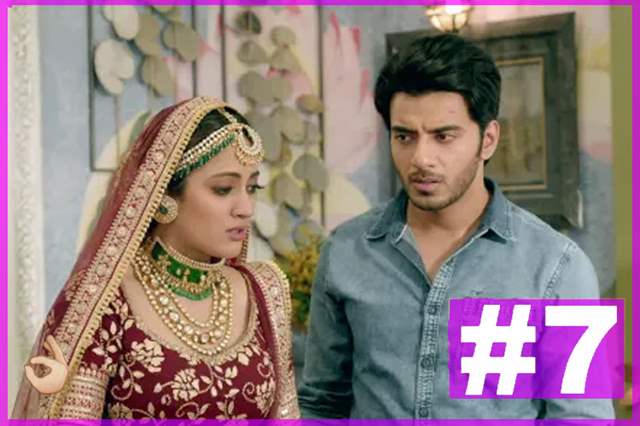 Managing to stay put on the 6th position amidst all the several changes for other shows is Kaun Banega Crorepati. The quiz reality show may be ending soon and the fact that has still grabbed 2.6 points is a respectable feat. 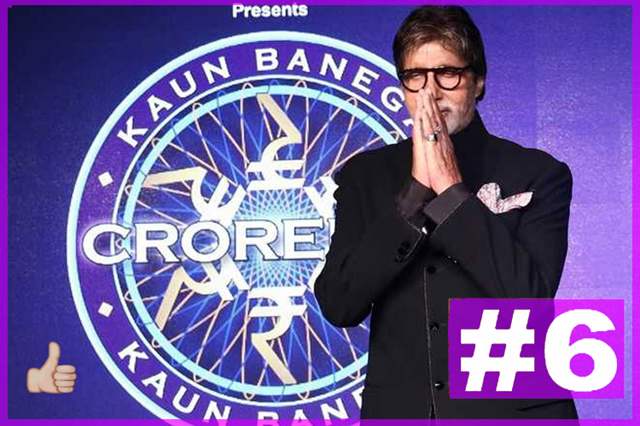 After falling on the list last week, Kumkum Bhagya is back on a little bit of a rise as the show has entered Top 5 on the 5th spot going on to grab 2.7 points. 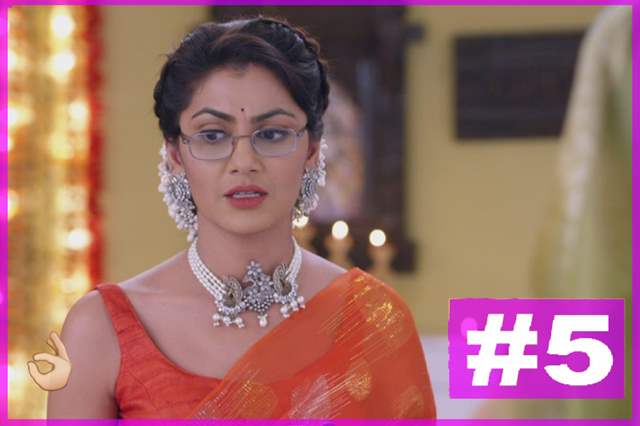 Yeh Rishta Kya Kehlata Hai has also managed to hold the 4th spot from this past week's numbers, where the show grabbed a decent 2.8 points. 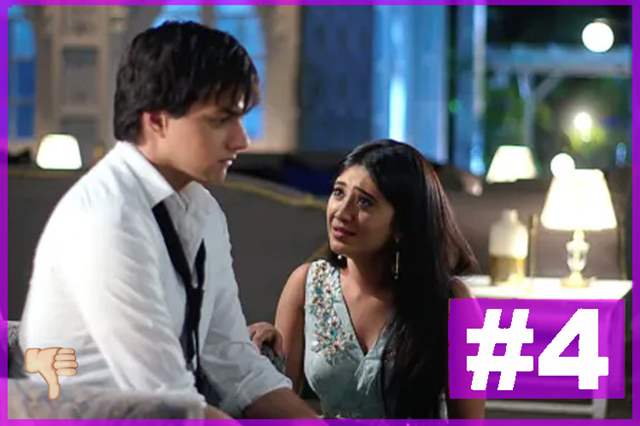 It is a great feat for Taarak Mehta Ka Ooltah Chashmah where after one week of topping, the show went down to the 3rd spot but has managed to stay on the 3rd spot this week as well with a good 2.8 points. 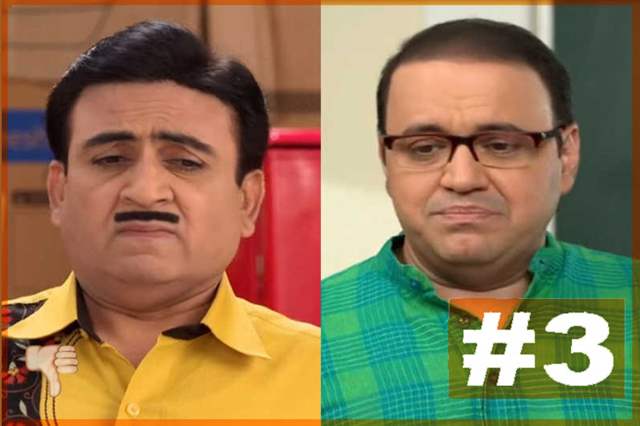 The fact that Choti Sardarni topped last week's numbers was a fantastic feat and even though the show has fallen down to the 2nd spot is not too worrying as it still grabbed 2.9 points. 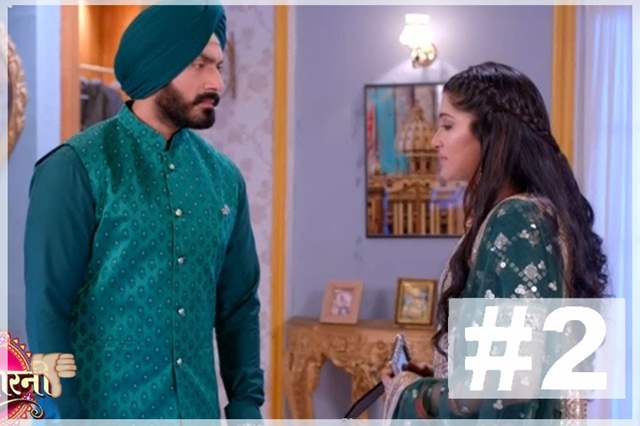 Back on top this week is Kundali Bhagya as the show grabbed 3.0 points and it is no surprise too, where the show was always expected to go back on top after Choti Sardarni's surprise topping week last time around. 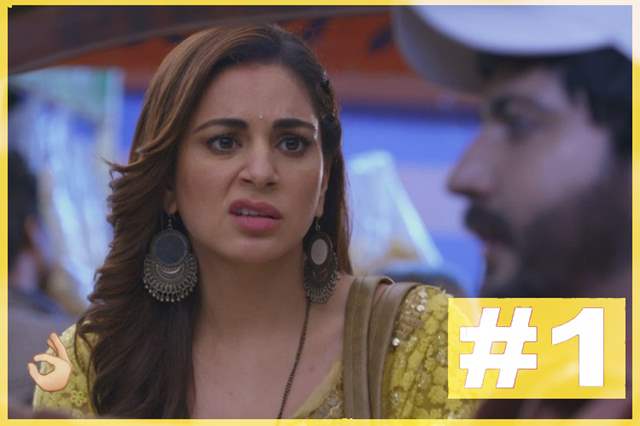 jhalak7 8 months ago All the tortured bahu serials are doing very well.

sammy17 8 months ago absolutely love my pranbir and new gen of kumkum bhagya.

Rhea's Lawyer Dismisses Her Being 'Missing' Allegations; ...
7 minutes ago