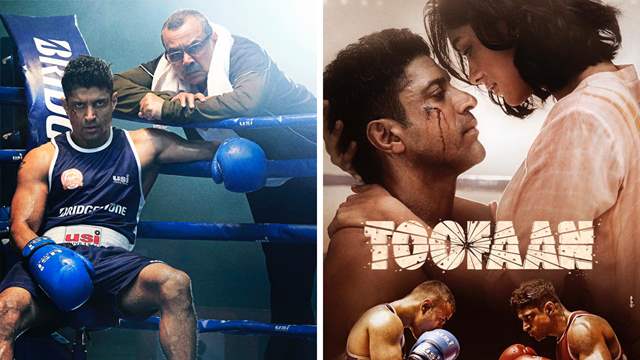 After much back and forth, the makers had finalised the release date of the film and confirmed that Toofan will premiere globally starting 16th July on Amazon Prime Video. The trailer is scheduled to release on 30 June.

Ahead of the trailer launch, Farhan and Mrunal  unveiled the new poster of their film. Sharing the new poster featuring them in an intimate posture, the actors wrote:

“Life can’t break you when love holds you together. Trailer out on 30th June. #ToofaanOnPrime”

“One punch, one step, one round at a time. That’s how you win. Trailer out on 30th June. #ToofaanOnPrime”

After the successful collaboration of Farhan Akhtar and Rakeysh Omprakash Mehra in Bhaag Milkha Bhaag, the dynamic duo return to pack a punch with Toofaan. This motivational story revolves around the life of Ajju an orphan boy born in Mumbai’s Dongri who grows up to be a local goon. His life changes when he meets a bright and a compassionate young woman Ananya, whose belief in him motivates him to find his passion as he embarks on his journey to becoming Aziz Ali, a boxing champion.

Toofaan brings alive the exhilarating nature of boxing as a sport, while narrating a riveting tale that follows the journey of a common man as he navigates through the ups and downs of life to achieve his dreams. It is a story about resilience, passion and perseverance, and the drive to succeed. 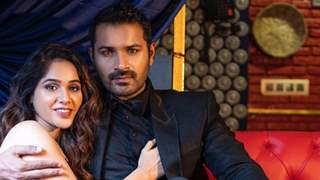