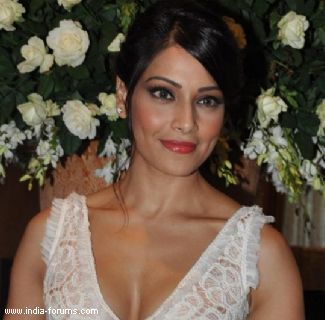 Actress Bipasha Basu has been part of the fashion and the film industries for almost a decade and she has never feared experimenting. However, she admits being a celebrity doesn't come easy and one needs to be mentally strong to handle criticism.

As a celebrity, Bipasha's style has always attracted attention, and she has managed to stay in the good books of the fashion police. But whenever she has been criticised, she has taken it with a smile.

"It's human. What you wear is not what everyone is going to like. As long as you are confident looking like that, I think it's fine. Being a celebrity, you are definitely going to be under the scanner. So, this you should know from day one that if you want to be a celeb, then get ready for it. You have to be brave," said Bipasha.

The 33-year-old, last seen in "Jodi Breakers", will next be seen in Vikram Bhatt's horror flick "Raaz 3D", a sequel to 2009 film "Raaz". She says it is going to be a really scary film.