Mumbai, Feb 10 (IANS) Talented filmmaker Tigmanshu Dhulia is all set to direct another film for TV 18 with Govinda in the lead after wrapping up his new project 'Shagird' with Nana Patekar.

So what happened to Tigmanshu's film 'Good Night' that he was supposed to make with Neil Mukesh in the lead? Now that the lead actor has opted out, what's the status of the project?

'I'm still shell-shocked with Neil opting out at the last moment. It's true that I planned another project called 'Fame' with him. But I was never too happy with it. When I heard someone else was making the film, I happily scrapped 'Fame' and decided to make 'Good Night' instead. It's an idea that has been with me for many years and very close to my heart. I narrated the idea to Neil and he was very excited,' Dhulia said.

Next on Tigmanshu's list was Suniel. 'I went to Suniel Shetty for the main negative lead. He told me that he doesn't do negative roles and he appears in only one film a year now. But I insisted on narrating it to him. When Suniel heard the idea he immediately agreed. Now with the two main leads in place, my crew proceeded to Bikaner for a reconnaissance mission.'

A shock awaited Tigmanshu when he returned from Rajasthan. 'Neil said he wouldn't be doing the film till the script was ready. I had to work out a portion of the script. So how could I show it to him? He said in that case, let's do it in winter or in 2009. How could a project that was to begin in February 2008 be pushed to 2009?'

As things stand now Tigmanshu's film tentatively titled 'Good Night', work on which was supposed to start on Feb 15, has now been postponed indefinitely. Neil apparently has returned the singing amount.

And Tigmanshu has moved on. 'I'm doing the post-production work of 'Shagird'. We need to shoot one more day with Nana. We had to cancel the schedule because of his injured leg. After that, it's time for me to do some fun films with Govinda for TV 18.' 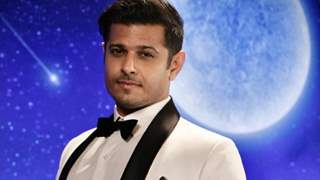 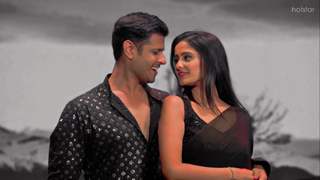 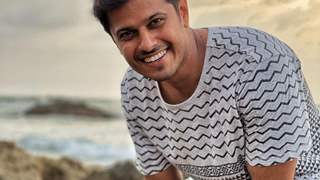 Neil Bhatt on returning to Mumbai, marriage plans and dealing with the ... 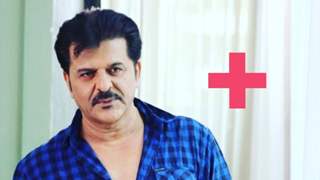