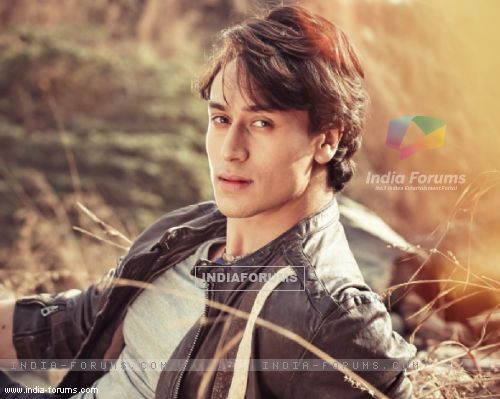 Tiger Shroff has made a promising debut this year with Heropanti. The award season has just begun and a lot of award organizers have been approaching Tiger to perform for them, however the young star hasn't committed to any yet though because he wants his first stage performance to be very special.

Tiger was appreciated for his acting & he excels at dance and action. He was much appreciated for his tribute video to Michael Jackson and received a lot of applaud for his presence and energy on stage. He has had a dream debut in the form of Heropanti and has Sabir Khan's next "Heer and Ranjha" and Remo Dsouza's film where he plays a superhero to look forward to.

The young actor has already started bagging awards; most recently he received the ''Superstar of Tomorrow'' at the Stardust awards. Apart from this he also received an award at the Star Box office India awards.

He has been very well received and the industry too has been showing a lot of confidence in his promising talent. The young actor is confident and enthusiastic to do his first award show performance.