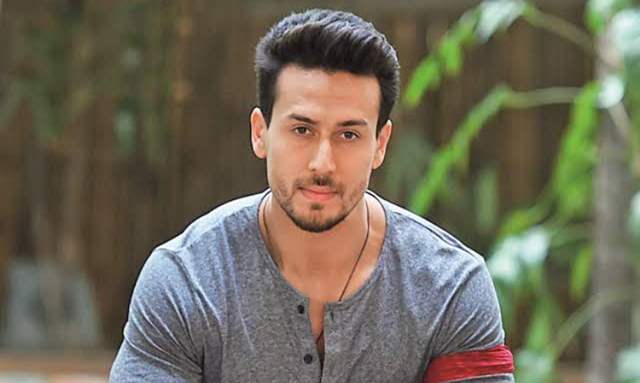 Looking at the career graph of the multi-faceted star, Tiger Shroff - One can trace back how he has emerged as a true young superstar who has managed to find his place right up there.

Even when the question of 'Who is Bollywood's youngest action star' is put up on the search engine Google - The answer displayed on top is 'Tiger Shroff'. The actor who has already made a mark with his spiffing action moves, has time and again rightfully justified the title, and no other actor has been able to trounce him. 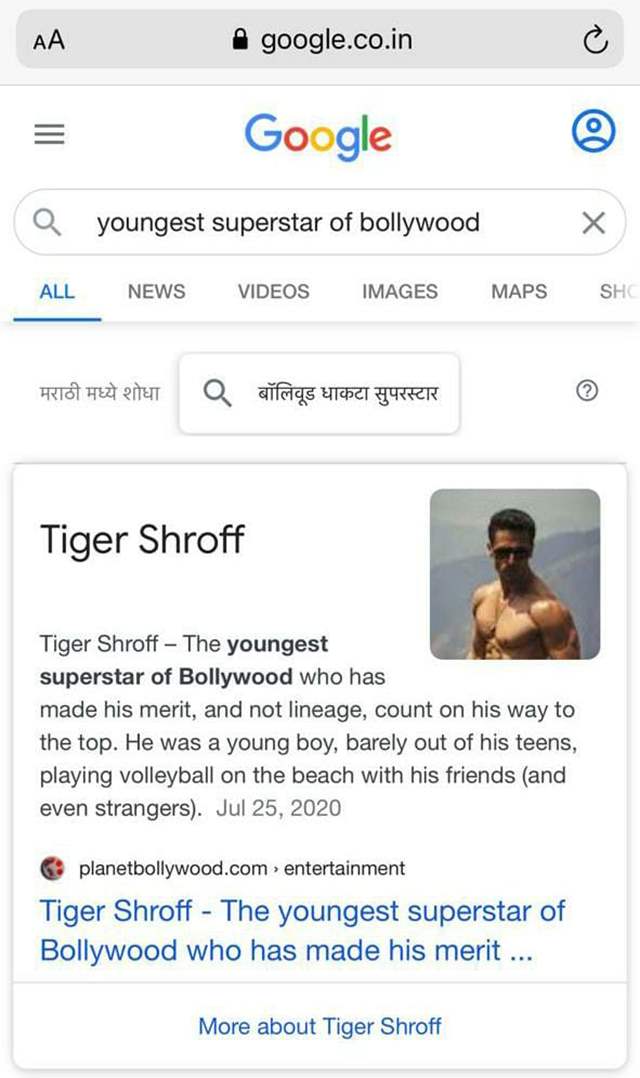 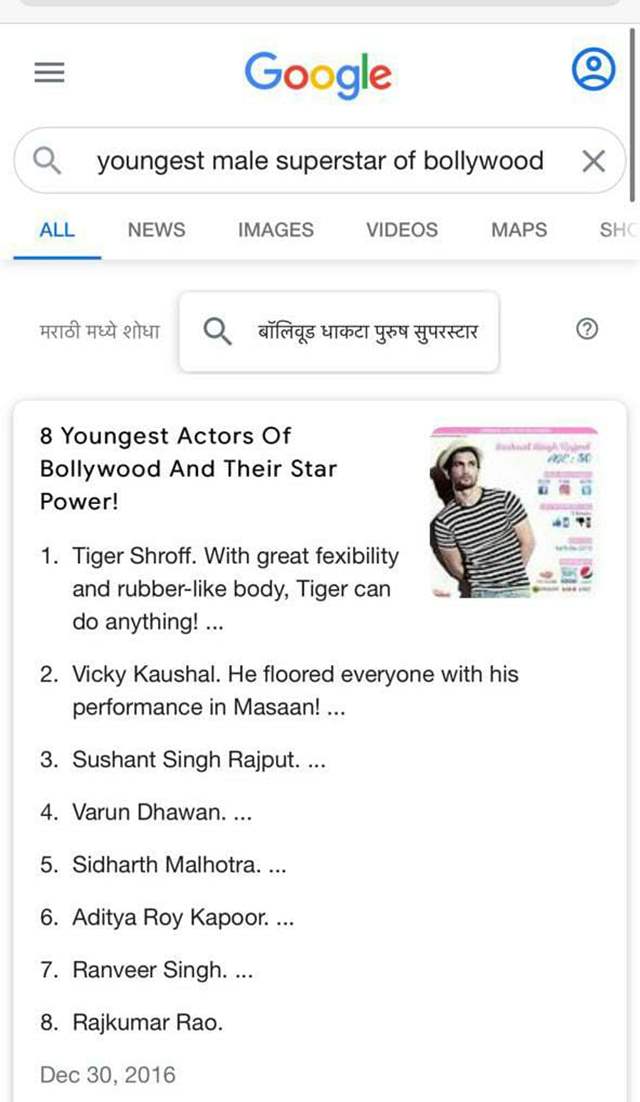 Performing all his action sequences by himself, even in his debut film 'Heropanti', the actor had set the bar of performance pretty high already. Tiger has undoubtedly delivered promising performances with respect to action, namely in his latest movies like WAR, Baaghi 2, and Baaghi, which went on to mint crores on the box office, with Tiger's action a treat to the eyes of the audience.

Over the span of 7 years of his career, Tiger Shroff has catapulted into place, where his swift action sequences are even vouched upon by the audiences and the critics. His fine and smooth action sequences have made the audiences' eyes turn, which at times even has made him touted as the 'World's Youngest Action Superstar'.

Continuing on his legacy, as the action star - Tiger Shroff will be next seen in 'Heropanti 2', and 'Ganapath', which will see the actor donning upon the action star hat once again! 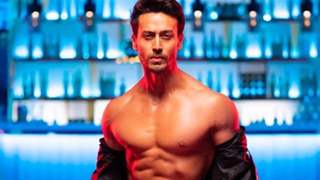